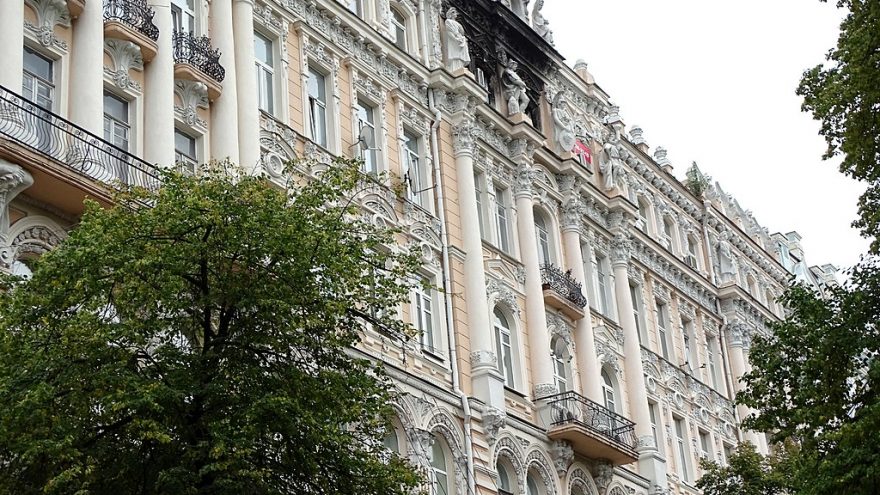 As President Biden closed out his first full year in office, yet another foreign policy scenario with a no-win outcome looms on the horizon. A Russian invasion of Ukraine looks more and more likely with each passing day, and a culmination of factors suggests Putin could meet with little resistance from the international community.

The United States made it abundantly clear last month that it would not unilaterally send troops to defend Ukraine in the event of a Russian invasion, despite the large number of Russian troops amassed along Ukraine’s eastern border. While Biden did promise “severe consequences,” just exactly what economic tactics the U.S. and its allies intend to impose remain unclear… and complicated.

Remarks made by President Biden last week suggested the United States might tolerate a Russian invasion. The President not only predicted that “Russia will move in” to Ukraine but stated also that a “minor incursion” might meet with a lesser, more measured response. The White House meanwhile sought to walk back Biden’s comments late last week, with the White House issuing the following statement: “If any Russian military forces move across the Ukrainian border, that’s a renewed invasion, and it will be met with a swift, severe, and united response from the United States and our allies.” White House Press Secretary Jen Psaki also said that Russia has less aggressive tactics at its disposal that “will be met with a decisive, reciprocal, and united response.”

Just how “united” a response issued by the United States and its allies remains unclear. Fissures in the NATO alliance are no secret, but the public admission by the President that NATO members may “end up having to fight about what to do and not do” in response to a Russian invasion met with criticism last week. A divided NATO alliance and a lack of clarity from the White House on its response should Russia invade serves only to empower the Russian leader in an advance into Ukraine.

Further complicating a united response among European allies is Germany’s self-imposed energy dependence on Russia. In a thorough piece covering the current dilemma facing Germany, the Wall Street Journal notes that Germany’s decision to replace nuclear power and coal with natural gas for heating and power generation leaves the nation more vulnerable than other European countries to the Kremlin’s power plays. Germany’s plan to close its three remaining nuclear power plants this year and pending closure of coal plants by 2038 make Germany the largest buyer of Russian gas. Should Russia choose to leverage its flow of gas, Germany would be unable to meet its energy demand.

Needless to say, a combination of factors, from mixed messaging coming out of the White House to a nonexistent political appetite for war and a lack of unity among NATO members suggests an attack is not only imminent but will likely proceed uninhibited.