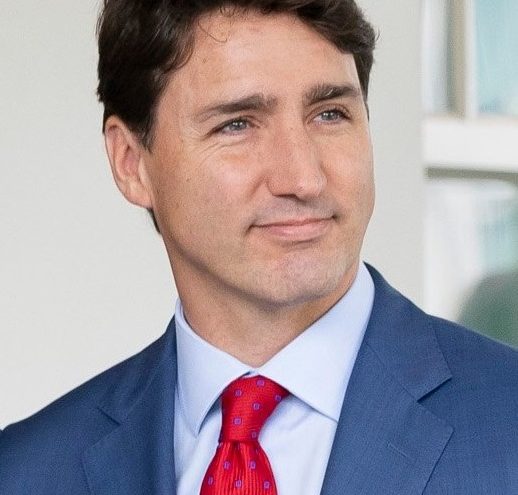 It’s no secret that the pandemic of the nearly last two years has granted governments worldwide the opportunity to twist the meaning and application of the word “freedom” and served to amplify authoritarian control over its citizens. Canada, in particular, provides a stunning and altogether disappointing portrayal of this evolution. Some across the border have had enough, however. Otherwise compliant rank and file Canadians banded together over the last week in a show of civil disobedience, drawing the ire of Prime Minister Justin Trudeau.

Trudeau apparently underestimated the impact of his vaccine mandates when a group of truckers, referred to as the “Freedom Convoy,” arrived in Ottawa more than a week ago. Under the national vaccine mandate, truckers returning to Canada from the United States are now required to show proof of vaccination at the border. Thousands of Canadians gathered this week alongside the truckers in the nation’s capital to express their frustration with COVID-related restrictions enacted by their government. As the Canadian truckers roll into their second week of protests, a second group of truckers blocked traffic at the site of North America’s busiest border crossing outside of Detroit.

Canada’s Prime Minister this week denounced the Freedom Convoy as “a few people shouting and waving swastikas,” and not representative of “who Canadians are.” However, it was the same government that earlier classified these truckers as “essential” workers, exempt from vaccine mandates. While the protests are unarguably causing major disruptions to the lives of local citizens and cross border trade and travel, Trudeau ought not dismiss the cries of a minority wearied by oppressive COVID policies.

Canada is the same nation where Alberta pastor James Coates faced fines and jail time for continuing Sunday services and failing to comply with restrictive provincial health mandates. More recently, readers may recall Quebec’s announcement last month that residents refusing vaccination will face a “significant” financial penalty. In response to the rapid spread of Omicron, Ontario kicked off the new year with a third round of lockdowns, restricting indoor social gatherings to just five people and limiting outdoor gatherings to no more than ten.

While the Freedom Convoy may prove disruptive, they are not without context. Those protesting seek to send a message that all democratic governments should be willing to heed: end the oppressive and restrictive pandemic policies and allow citizens to govern their personal health decisions.