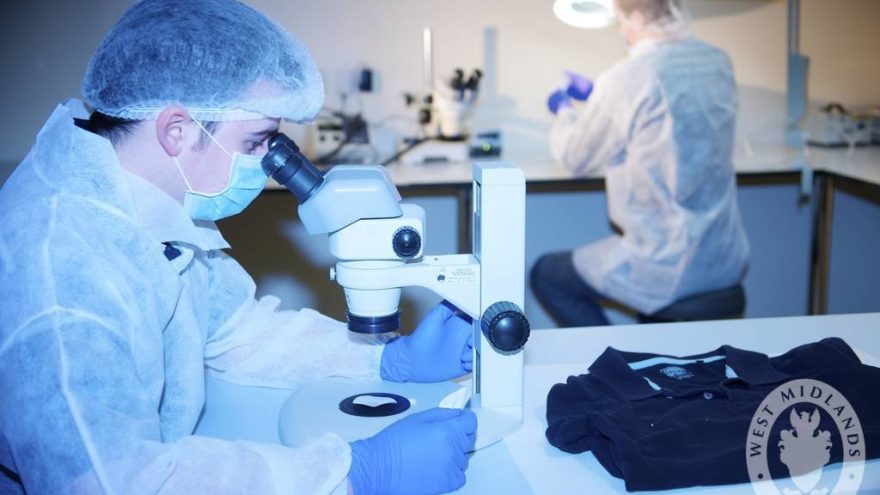 The results of a Pew Research Center survey released this week show a notable decline in trust bestowed by Americans to various groups and institutions. The study, which surveyed 14,497 U.S. adults late last year, looked at public confidence in groups such as medical scientists, scientists, the military, religious leaders, journalists, elected officials, and others. Findings reveal an unsurprising downward shift in public trust in every group.

Perhaps even less surprising than the findings shared above, is the reported decline of public trust in the journalists, business leaders, and elected officials. Survey results show even negative levels of public confidence, as 60% of respondents said they have “not too much” or “no confidence at all” in journalists, up 6 points from the previous year. The same percentage expressed little or no confidence in journalists. In line with other poll results that show a decrease in presidential and Congressional approval ratings, the results of the Pew Research Survey indicate a stunning 76% of Americans currently maintain little to trust in elected leaders, compared to just 2% that hold a “great deal” of public confidence in elected officials.

As nearly every group and institutions grow increasingly politicized, public trust is likely to continue its decline.