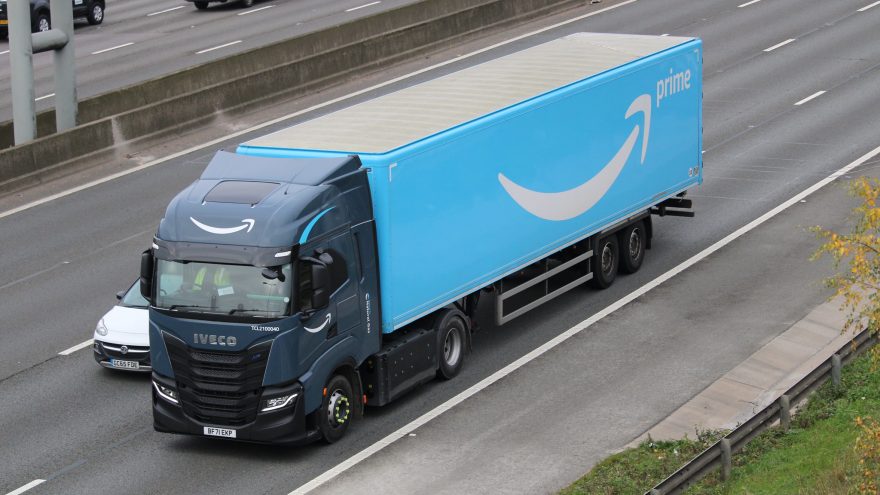 The Tech Transparency Project, a research group run by the Campaign for Accountability, found five companies previously linked to “labor transfer” programs in China on Amazon’s public list of suppliers. The suppliers source and produce Amazing-branded products sold under labels like Amazon Basics.

“The findings raise questions about Amazon’s exposure to China’s repression of minority Uyghurs in Xinjiang — and the extent to which the e-commerce giant is adequately vetting its supplier relationships,” researchers from the Tech Transparency Project wrote in the report.

In 2020, Amazon conducted a supply chain assessment and found 8% of its firms had labor issues related to “freely chosen employment”, up from 3.2% just a year before. Amazon’s business and especially its profits intertwine closely with China, but it has largely escaped the criticisms that have plagued its competitors. “It doesn’t seem to get the same level of scrutiny,” Katie Paul, director of the Tech Transparency Project, said.

The Tech Transparency Project report also identified three Amazon suppliers that are linked to forced labor directly: Luxshare Precision Industry, AcBel Polytech and Lens Technology. It’s not immediately clear what products they produce specifically and neither they nor Amazon responded to requests for comments.