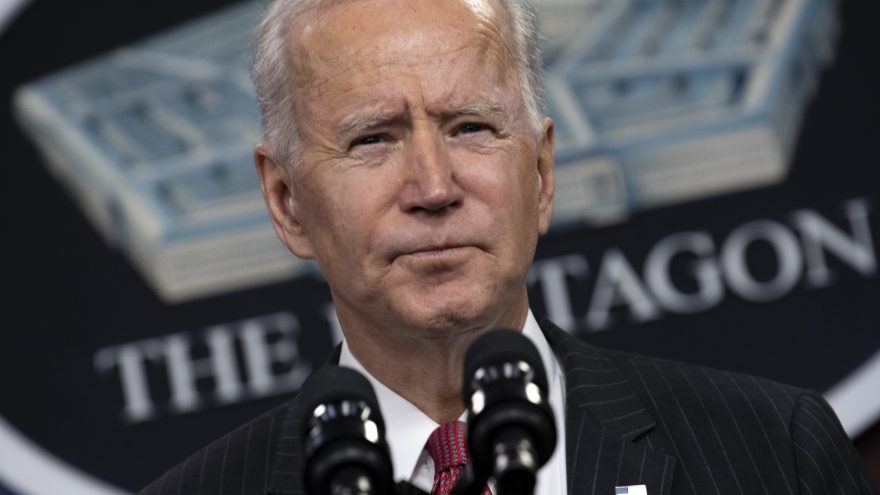 Biden attempted to pin already elevated gas prices on what he’s calling the “Putin price hike”, undoubtedly trying to get ahead of the inevitable public blowback as midterm elections come into play.

According to the Wall Street Journal:

Mr. Biden, who had previously resisted such a move, suggested the ban would likely push up gasoline prices further, but he said the ban was an important part of his campaign to pressure Russian President Vladimir Putin to end his intensifying military campaign in Ukraine. Russia is among the world’s biggest energy producers, and the move—on top of a host of other sanctions from the U.S. and other Western nations—is meant to cripple the country’s economy.

“This is a step that we’re taking to inflict further pain on Putin,” Mr. Biden said at the White House. “But there will be costs as well here in the United States.”

Biden administration officials were initially hesitant to ban Russian oil imports, with some advisers and allies worrying privately that gasoline-price increases from the ban could be a political liability, people familiar with the matter said. But the administration began looking at the issue more seriously in recent days, as Russia continued its assault and pressure mounted from senior Ukrainian officials and members of Congress, the people said.

House Speaker Nancy Pelosi (D., Calif.) said she would push forward Tuesday with a vote on legislation to ban the U.S. import of Russian oil and energy products, review Russia’s access to the World Trade Organization and renew the Global Magnitsky Human Rights Accountability Act so that the U.S. can impose further sanctions on Russia.

The European Union said it was looking at reducing its dependency on Russian imports, but it would not be banning them at this time.