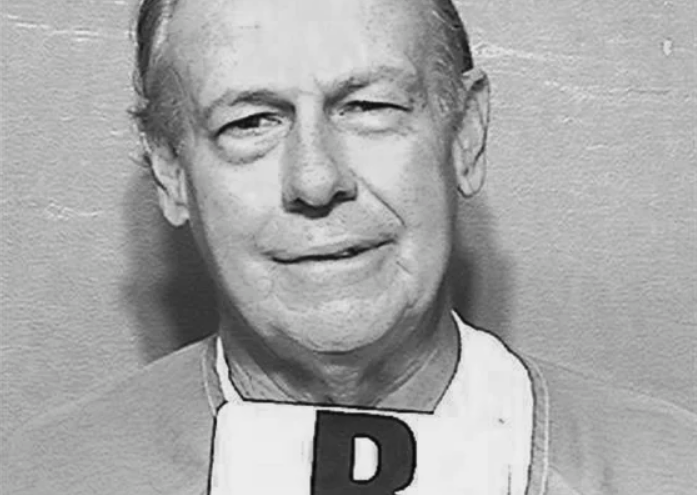 Frederick Newhall Woods has been denied release 17 times. The 18th time proved to be the charm. According to NBC News:

A 70-year-old California man who has spent the last four decades in prison for kidnapping a school bus full of children and burying them and their driver alive has been approved for parole.

Woods was sentenced for his role in the 1976 kidnapping of 26 children, ages 5 to 14, and their bus driver near Chowchilla, about 125 miles southeast of San Francisco. Woods and his accomplices, brothers Richard and James Schoenfeld, then buried them alive in a ventilated bunker.

The kidnappers, who planned the crime for more than a year, demanded $5 million in ransom from the state Board of Education. All three came from wealthy San Francisco Bay Area families.

Woods apologized for his actions Friday, telling the parole panel that he “had empathy for the victims which I didn’t have then.”

“I’ve had a character change since then,” he said. “I was 24 years old. Now I fully understand the terror and trauma I caused. I fully take responsibility for this heinous act.”

The children and driver were able to dig themselves out and escape after a full day, but many of the survivors spoke against his release. California’s governor now has 120 days to review the decision. Without action, Woods will be scheduled for release.