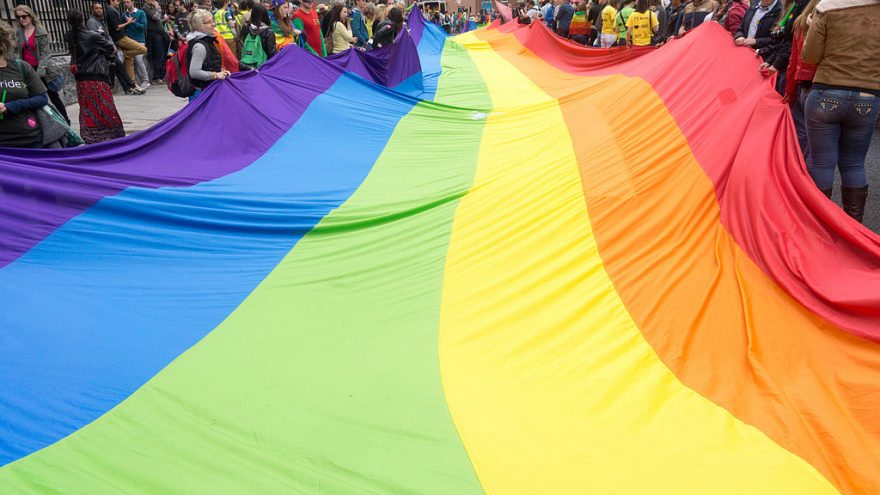 Republican Governor Kim Reynolds was joined by young women and fellow lawmakers on Thursday as she signed HF 2416, banning the participation of transgender students from female sports. According to the press release from the Iowa Governor’s Office, the law protects girls’ sports programs from grade school through to college. It defines participation as based on an athlete’s biological sex given at birth.

Reynolds regarded the bill as a victory for girls’ sports in Iowa, stating, “No amount of talent, training or effort can make up for the natural physical advantages males have over females. It’s simply a reality of human biology. Forcing females to compete against males is the opposite of inclusivity and it’s absolutely unfair.”

Iowa follows South Dakota to become the second state in the nation legislating the protection of girls’ sports. Those who oppose the bill use words such as “restrict,” “ban,” and “discriminate” to describe the impact of this new bill, littering mainstream media headlines and opinions issued by transgender advocates. CNN coverage of Thursday’s bill signing assigned the label of “transphobic language” to Reynold’s justification for the ban.

The female record breaker noted other examples of track and field events in which records set by males superseded female records at the university that Erzen plans to attend. Of the 36 men that competed in the Olympic preliminaries for the 400-meter hurdles, 34 ran faster than Tokyo gold medalist and world record holder, Sydney McLaughlin. Erzen didn’t stop there, however. She noted that even tennis star Serena William, widely regarded as one of the best female athletes, confessed she has no desire to take on her male counterparts. On the prospect of playing male tennis pro, Andy Murray, William described men’s tennis and women’s tennis as completely different and stated, “The men are a lot faster and they serve harder, they hit harder, it’s just a different game.”

An understanding of simple biology and its role in sports is not discrimination. It’s science. And that’s something the Left should understand.