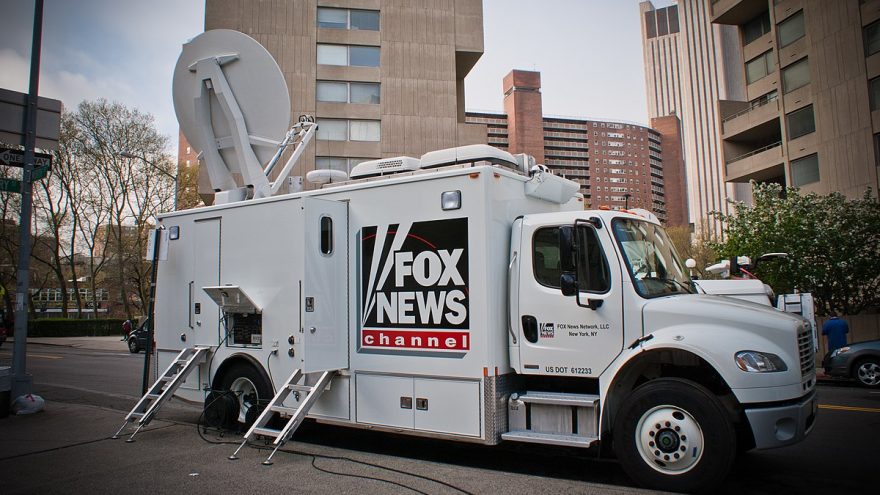 In the past few days, two members of the American media were killed and two were injured while working on assignments in Ukraine.

Noted Fox News videographer Pierre Zakrzewski was killed in the attack that hospitalized reporter Benjamin Hall. The two were traveling in the suburbs outside Kyiv when their vehicle was fired upon.

“Pierre was a war zone photographer who covered nearly every international story for FOX News from Iraq to Afghanistan to Syria during his long tenure with us,” said a statement from the network. “His passion and talent as a journalist were unmatched. Based in London, Pierre had been working in Ukraine since February.”

Over the weekend, Brent Renaud, a 50 year old filmmaker, was killed while on assignment for TIME Studios filming refugees in the town of Irpin outside the capital of Kyiv. He was traveling with his reporting partner, Juan Arredondo, who was injured and hospitalized after the attack.

Similarly, the pair’s vehicle reportedly came under fire from Russian forces as they crossed a checkpoint.

“Somebody offered to take us to the other bridge, and we crossed a checkpoint, and they started shooting at us. So the driver turned around, and they kept shooting, two of us.” said Arredondo.

The Ukrainian ambassador to the United States thanked reporters on the ground in the country.

“Risking their lives to tell the world the truth” is something that Ukraine and the world desperately need, she said at the National Press Club.