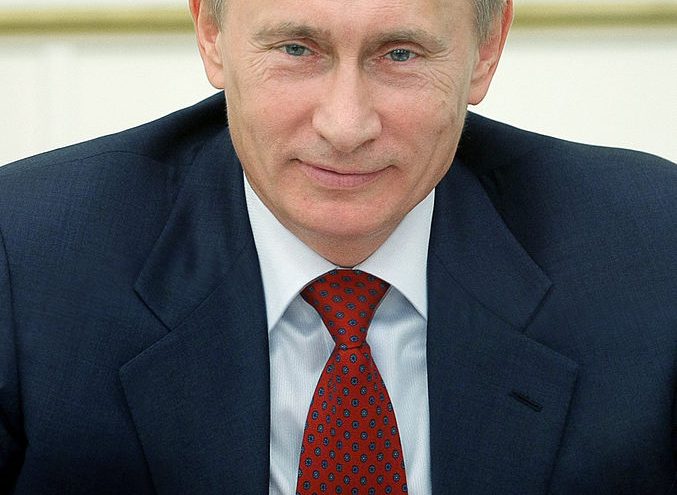 Civilians are increasingly under attack as Russia appears to be less discriminating as its war enters the third week. Accusations of war crimes against Moscow are intensifying as a result. The latest outcry comes over an alleged Russian airstrike on a hospital in the already besieged city of Mariupol. Ukrainian officials claim at least three people were killed, including a 6-year-old child, as a result of the strike on a maternity ward.

According to NBC News:

News of the deaths came just as the country’s top diplomats met early Thursday for the highest-level talks since Russian President Vladimir Putin launched the invasion of his democratic neighbor on Feb. 24. The meeting was brief, however, and appeared to produce little progress toward any end to the fighting.

Ukrainian officials said they would again attempt to evacuate residents of battered towns and cities along seven safe routes agreed to by Russia. More than 83,000 residents were evacuated from areas across the country in the past two days, Ukrainian Deputy Prime Minister Iryna Vereshchuk said Thursday in a post on Telegram.

But attempts to create a humanitarian corridor for residents in the heavily-hit port city of Mariupol seemed to fail again, with no civilians being evacuated from the city on Thursday, Vereshchuk said. It was the latest in a string of failed attempts to get residents out and aid into the city.

“The most difficult situation is in Volnovakha and Mariupol,” Vereshchuk said Thursday. “It is not possible to organize humanitarian corridors from there. These cities are a real humanitarian catastrophe.”

Relentless attacks on Mariupol continued Thursday, local officials said. The city of around 400,000 people has had no heat, electricity or water for at least a week in freezing temperatures.

One thought on “Outrage Grows Over Deadly Hospital Attack”