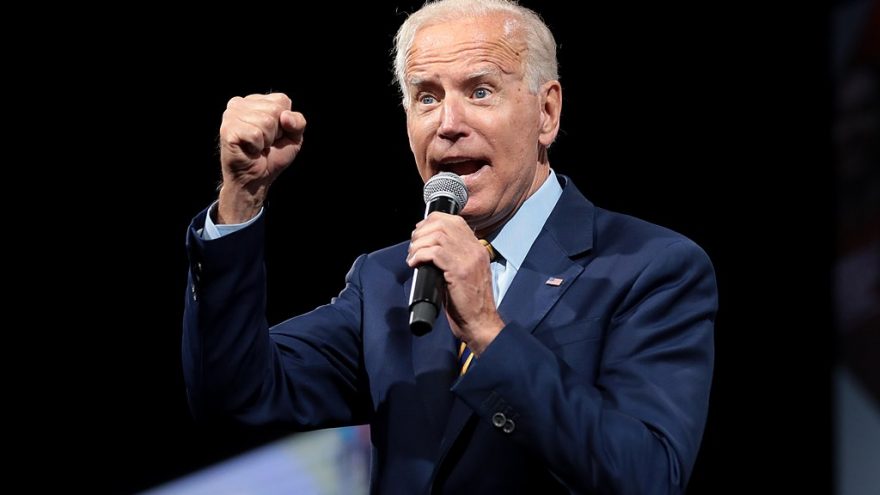 The White House has been trying to improve relations with the two countries as oil prices push $130 a barrel for the first time in nearly 14 years. Saudi Arabia and the UAE are the only two major oil producing countries with the ability to pump millions more barrels. If they could be convinced, the supply would help temper the crude market that is decimating Americans’ wallets at the pump.

The two countries’ relationships with the US have deteriorated under the Biden administration. They want more support for their intervention in Yemen’s civil war and help with their civilian nuclear program as Iran’s is allowed to move ahead. They also share concerns about the revival of the Iran nuclear deal, which leaves out significant security concerns for the two nations.

Saudi Arabia and the UAE shared deep ties with former President Donald Trump, who supported them in a regional dispute with Qatar and pulled the US out of the Iran nuclear deal which they opposed. During his campaign in 2020, Biden vowed to treat Saudi Arabia as a “pariah” state.

There is “very little social redeeming value in the present government in Saudi Arabia,” he said during a presidential debate in 2019.