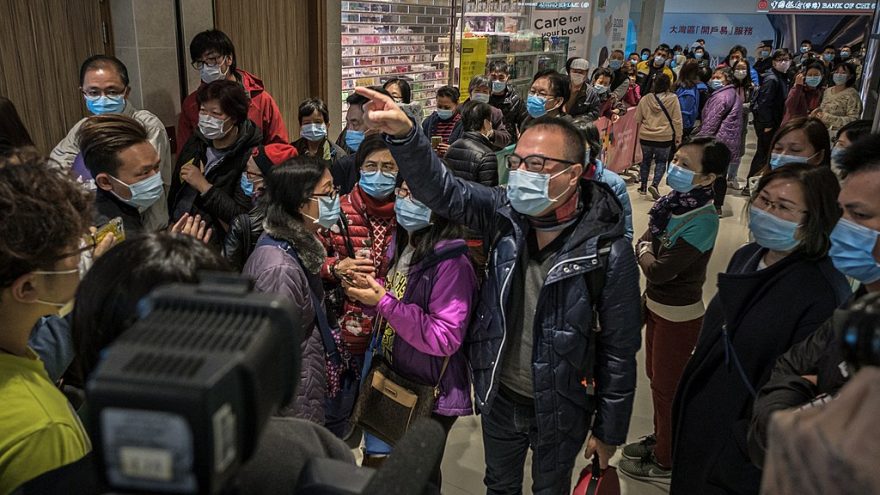 In late February, the CDC issued new guidance for the wearing of masks among Americans, effectively relaxing mask mandates nationwide. A new framework developed by the CDC evaluates COVID-19 risk in communities based on the number of “hospital beds being used, hospital admissions, and the total number of new COVID-19 cases in an area.” Recent data from the CDC suggests that more than 70% of the country remains at “low risk.” In its coverage of the CDC’s change in guidelines, the Washington Post alluded to “administration’s view that the United States has entered a different, potentially less dangerous phase of the pandemic.”

Despite the low level of risk assessed for the majority of Americans, the CDC simultaneously recommended last week that the TSA extend the existing mask mandate for public transit an additional month past this month’s deadline. Fox News reported the extension came even after a group of 92 Republicans sent a letter to TSA Administrator David Pekoske urging the agency to adhere to its original deadline of March 18. Since the TSA announced the March deadline in August, 2021, lawmakers noted that “the rolling average of new COVID-19 cases has declined by nearly two-thirds.”

Senator Rand Paul, a long-standing and vocal opponent of mask mandates, took opportunity to force a vote to end mask mandates on public transportation. The Kentucky Senator’s efforts proved successful, as the Senate passed a resolution Tuesday to end the CDC’s mask mandates for air travel and public transportation. Eight Democrats joined a nearly unanimous Republican vote for the resolution, which passed 57-40. Senator Mitt Romney was the only Republican to vote against the measure.

A statement released by Rand Paul’s office following Tuesday’s vote echoes the sentiment of many Americans wearied by the mandates of the last two years: “Since March 2020, unelected bureaucrats have incessantly declared that we should ‘follow the science.’ But the same bureaucrats continue to defy science by imposing an ineffective and restrictive mask mandate for individuals travelling on public transit and airplanes.” The Senator’s office added that the federal government continues to employ “fear mongering” tactics to “perpetuate its mandates” instead of “clear-eyed, rational advice” that enables Americans to protect themselves from the virus.