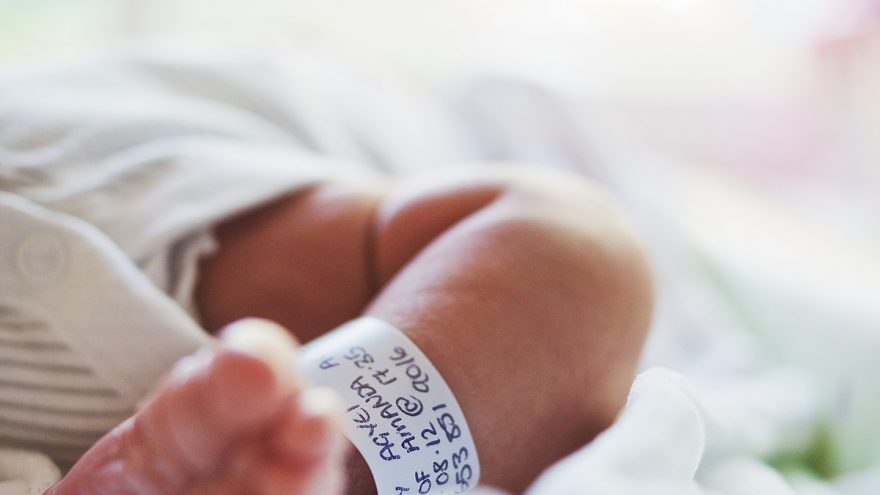 While states like Texas and Mississippi recently drew national ire for their efforts to restrict abortion, pro-abortion advocates praise the efforts of others to ensure access to the lethal procedure at nearly all stages of gestation and beyond. Maryland now rushes to preserve legalized murder of the unborn ahead of the Supreme Court’s ruling on Roe v. Wade this summer. Two bills recently considered by the Maryland legislature carry serious and concerning implications for babies, even past birth.

Known as the “Declaration of Rights – Right to Reproductive Liberty,” HB 1171 seeks to codify right to abortion in Maryland state law. The bill, introduced last month, nowhere mentions “abortion,” referring only to the “fundamental right to reproductive liberty.” As is typical with pro-abortion legislation, it overlooks entirely any, and all rights of the unborn.

HB 1171, if passed, would serve as an amendment to Maryland’s state constitution and allow any individual the unmitigated right to “prevent, continue, or end their pregnancy.” As stated in the proposed bill, “The State may not directly or indirectly, deny, burden, or abridge the right unless justified by a compelling State interest achieved by the least restrictive means.” Maryland voters will have opportunity to vote on the bill this November in the general election.

Another alarming piece of proposed legislation concerns the efforts of Maryland senators to ensure those involved in abortive procedures are shielded from investigation and criminal charges for infant deaths. Olivia Summers of the American Center for Law and Justice earlier this month provided a helpful breakdown of “The Pregnant Person’s Freedom Act” and discussed the concerning implications of its provisions. According to the bill, “perinatal death related to failure to act” receives full protection from criminal investigation. Summers suggests that such language means “a baby born alive, and well, could be abandoned and left to starve or freeze to death, and nothing could be done to punish those who participated in that cruel death.” She notes further that due to bill’s failure to define “perinatal,” Senate Bill 669 effectively prevents investigation into a baby’s death at least 7 days after birth and up to four weeks old.

Credit is due to the ACLJ for its legal analysis of the aforementioned bill and its role in the cancellation of the bill’s consideration before the state Senate Committee last week. Regardless of either bill’s outcome, their consideration for codification into state law provides alarming examples of efforts to enshrine abortion.