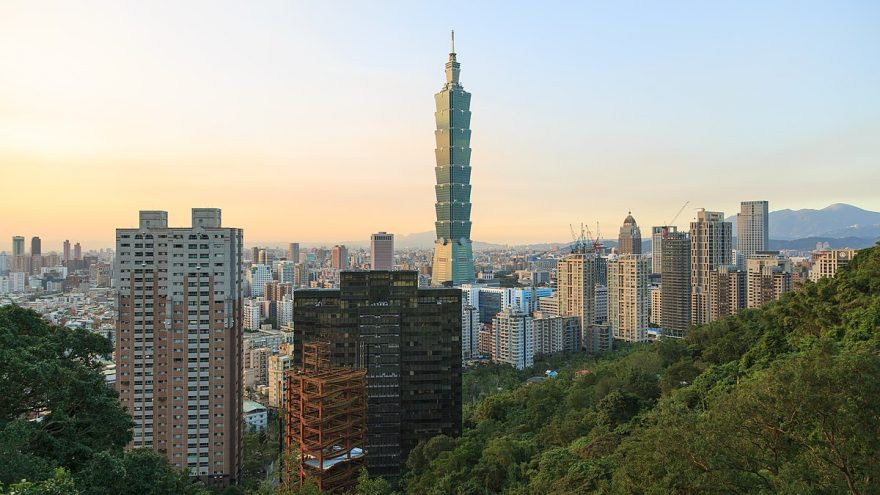 The world collectively holds its breath as Ukraine concludes its first week of defense against Vladimir Putin’s invasion. Meanwhile, China looks on and takes note, ostensibly considering its next moves where Taiwan is concerned. It’s no secret that China views Taiwan as a breakaway province, rather than a sovereign nation, and its endgame is to absorb the tiny island nation back into Chinese Communist domain.

Against this backdrop, the Taiwanese people recognize the possibility that China’s Xi Jinping may feel emboldened by Putin’s recent actions. When asked by Fox News Maria Bartiromo if he believed an attack to be imminent, former President Donald Trump responded, “I do because they’re seeing how stupid the United States is run. They’re seeing that our leaders are incompetent.”

The United States and its allies were quick to respond to President Putin’s invasion of Ukraine with economic sanctions. Western rhetoric leading up to the invasion, however, proved insufficient in preventing the attack, and Russia continues to ramp up its efforts to break down Ukrainian morale and provoke NATO.

Along with his repeated solidarity with a now besieged Ukraine, President Biden also reaffirmed his commitment to Taiwan this week. A visiting U.S. delegation, led by former Chairman of the Joint Chiefs of Staff Mike Mullen said, “The United States will continue to oppose any unilateral changes to the status quo and will continue to support a peaceful resolution of cross-strait issues, consistent with the wishes and best interests of the people of Taiwan.” Even though the United States retains only unofficial diplomatic relations with Taiwan, the White House continues to reiterate its support of Taiwan’s defense.

Prior to Wednesday’s meeting, Taiwan’s President Tsai Ing-Wen expressed empathy for the Ukrainian people and remarked that, “History teaches us if we turn a blind eye to military aggression, we only worsen the threats to ourselves. Now is the time for all democracies around the world to come together.” Undoubtedly, China’s leader looks on and weighs the timing of its move on Taiwan.