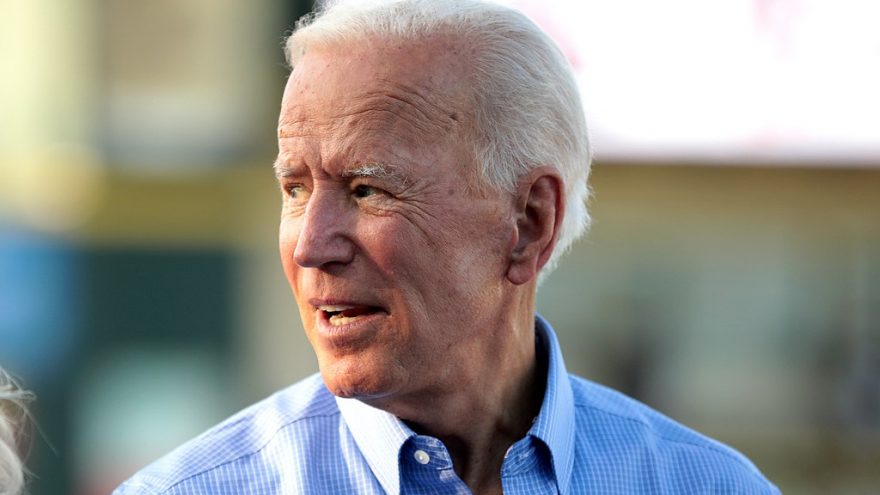 As the White House attempts to distance President Joe Biden from his son’s growing email scandal, the evidence is telling a different story.

According to the Daily Caller:

Biden reportedly met with his son’s business partners on multiple occasions and did other favors, both while out of office and while serving as Vice President, according to multiple reports based on emails recovered from Hunter Biden’s laptop. President Biden has denied knowledge of Hunter’s business activities and has claimed his son did nothing illegal on several occasions.

Hunter also reportedly took multiple trips on Air Force Two with Joe Biden, and on one occasion emailed Miguel Aleman Magnani, the son of Mexican billionaire Miguel Alemán Velasco, to complain about not hearing from him, the New York Post reported last year. Hunter reportedly described Magnani as “a close family friend” in an email sent to an aide of then-Transportation Secretary Anthony Foxx.

“I want you at the plane when the VP lands with your Mom and Dad and you completely ignore me,” Hunter e-mailed Aleman Magnani, adding, “I have brought every single person you have ever asked me to bring to the F’ing White House and the Vice President’s house and the inauguration and then you go completely silent.”