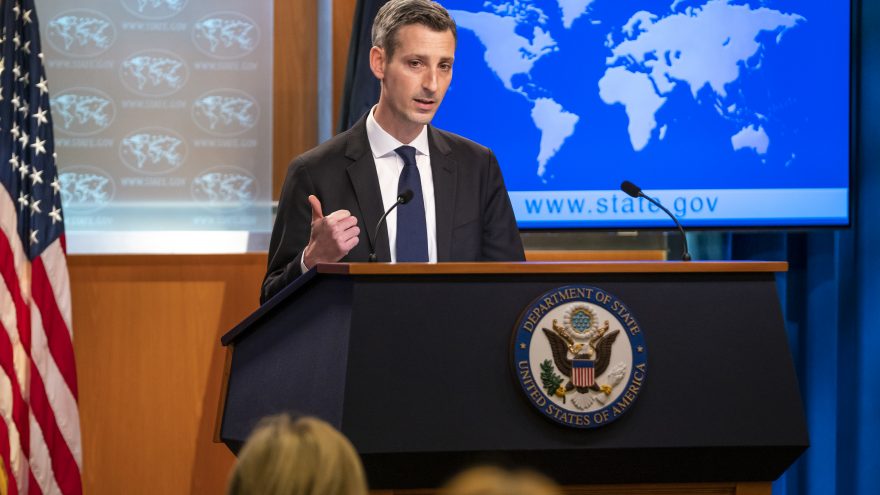 Hungarian Prime Minister Viktor Orban was re-elected over the weekend. His right-wing Fidesz party won an overwhelming majority of seats in parliament with 53% of the popular vote.

Despite spokesman Ned Price admitting that, by all evidence available, the election was competitive and fair, Biden’s State Department still chose to wade directly into the foreign affair. He refused to congratulate Orban, saying:

We concur with what we have heard from the OSCE (Organization for Security and Co-operation in Europe). Hungary’s parliamentary elections offered voters distinct alternatives and were well-run. We also note ODIHR’s (the OSCE Office for Democratic Institutions and Human Rights) findings that while competitive and well-administered, the elections were marred by the pervasive overlapping of government and ruling coalition’s messaging that blurred the lines between state and party, as well as by media bias and opaque campaign funding resulting in the lack of a level playing field.

Orban is a nationalist leader who has served as Prime Minister since 2010. He has been praised by US conservatives for his socially conservative, anti-immigration, anti-European Union stances. US liberals have marred him as authoritarian.