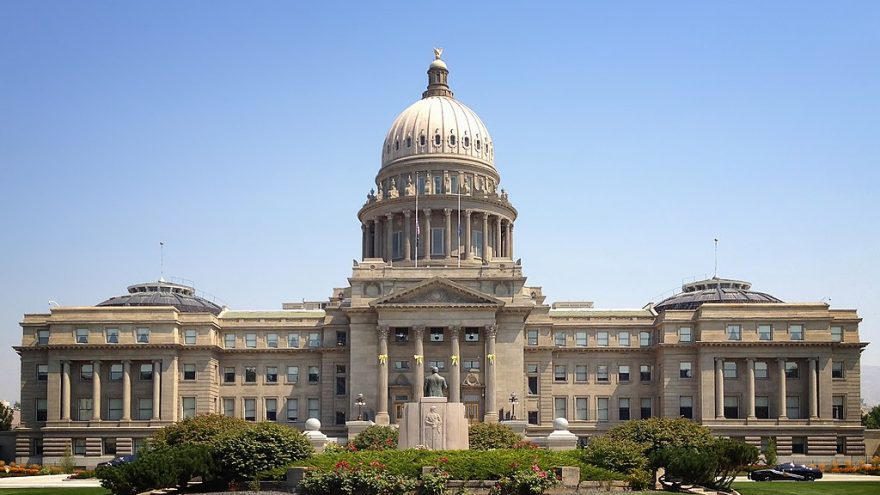 The newest aid package dwarfs what the United States has already committed to Ukraine’s defense since Russia’s invasion began.

President Joe Biden announced the proposal Thursday morning. It is meant to fund Ukraine through the end of September and has broad bipartisan support in Congress.

“We either back the Ukrainian people as they defend their country or we stand by as the Russians continue their atrocities and aggression in Ukraine,” Biden said in an address from the White House.

The $33 billion dollar package comes after Congress provided Ukraine with $13.6 billion earlier this year, which covered the first two months of its war. Biden said that money was nearly exhausted at this point.

In addition to the military and humanitarian funding, Biden asked Congress to approve a legislative package that would allow forfeited funds from Russian oligarchs to be used in Ukraine.

A series of proposals in that package create criminal offenses that would prevent Russian oligarchs from suing to reclaim their forfeited assets, allowing them to be liquidated and the funds sent to Ukraine for its defense.