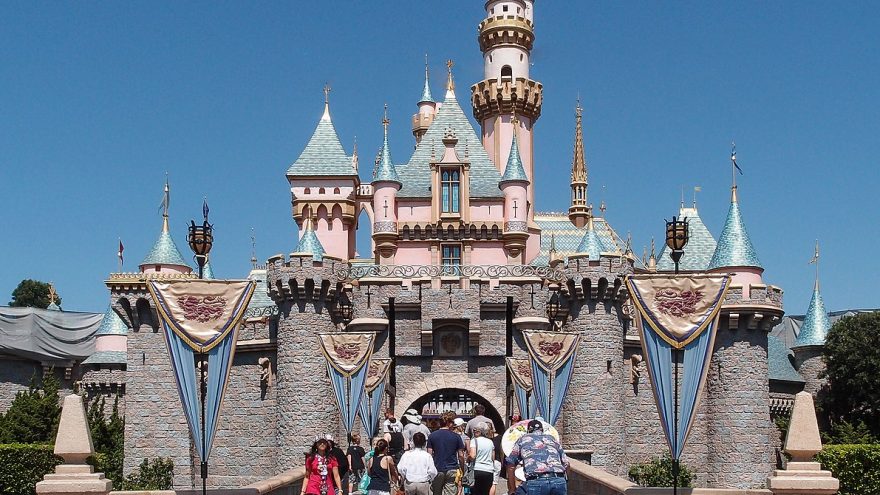 Disney this month proved itself a vocal opponent of Florida’s House Bill 1557, issuing public political positions that overwhelmingly align with progressive agendas to push LGBTQ ideologies in entertainment. The bill, which allows for parental rights in education, has been incorrectly dubbed by critics as the “Don’t Say Gay Bill” and now serves as a centerpiece for Disney’s vocal support of alternate lifestyles. In a statement released on its twitter account, the Walt Disney Company said the bill “should never have been passed and should never have been signed into law.” The company went on to state their goal for the bill is to “be repealed by the legislature or struck down in the courts.”

The entertainment conglomerate’s latest expression of support for the LGBTQ community isn’t limited simply to its opposition to Florida’s new law, however. Newsweek reported last summer on Disney’s removal of certain language from shows at its parks. In its efforts to promote inclusivity, Disney replaced the line, “Ladies and Gentlemen, Boys and Girls” with “Good evening dreamers of all ages” in its pre-show announcements for fireworks.

Leaked video footage of a meeting among Disney executives this week comes therefore as no surprise. The footage of virtual meetings reveal just how far the company is willing to go to advance progressive ideologies. Clips, shared by Manhttan Institute’s Christopher Rufo, show Disney corporate president Karey Burke expressing support for “many, many, many LGBTQIA characters in our stories.” The “mother of one transgender child and one pansexual child” expressed her goal of representing LGBTQIA and minorities in at least 50% of characters.

While Disney remains steadfast in its criticism of Florida’s new bill, Governor Ron DeSantis isn’t backing down. The Florida governor suggested repealing Disney’s self-governing status in response to the company’s open embrace of woke ideology and its efforts “to run this state.” Disney’s opposition to HB 1557 aligns with its “not-at-all-secret gay agenda” for children in schools and in its parks, and the showdown continues.