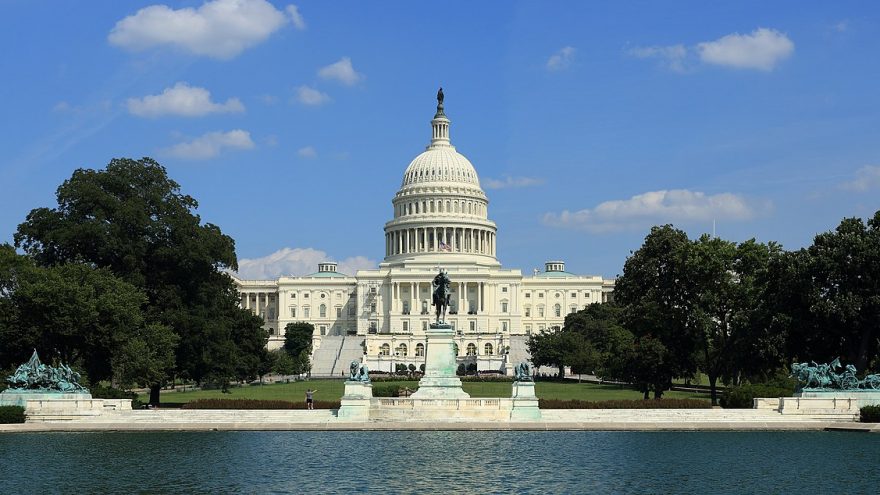 Two reports collectively moved more than a dozen House races in the GOP’s favor, in the latest sign of impending disaster for Democrats.

Three additional districts that previously leaned toward Democrats, Nevada 3 and 4 and Virginia 7, are now considered toss-ups.

Sabato’s Crystal Ball at the University of Virginia’s Center for Politics also altered their predictions. Many reflect the same changes that Cook expects, but the Crystal Ball also reassessed a handful of Republican-held seats in Illinois, Michigan, North Carolina, Pennsylvania, and Texas further toward the GOP.

Republicans only need to pick up five additional seats in the House to retake the majority, which is increasingly likely according to Crystal Ball’s managing editor, Kyle Kondik.

“[O]ur main question about the House continues to be not whether Republicans will flip the House – although we would not completely shut the door on Democrats’ retaining control if the political environment improves markedly – but rather how big the Republicans’ eventual majority will be,” he wrote.