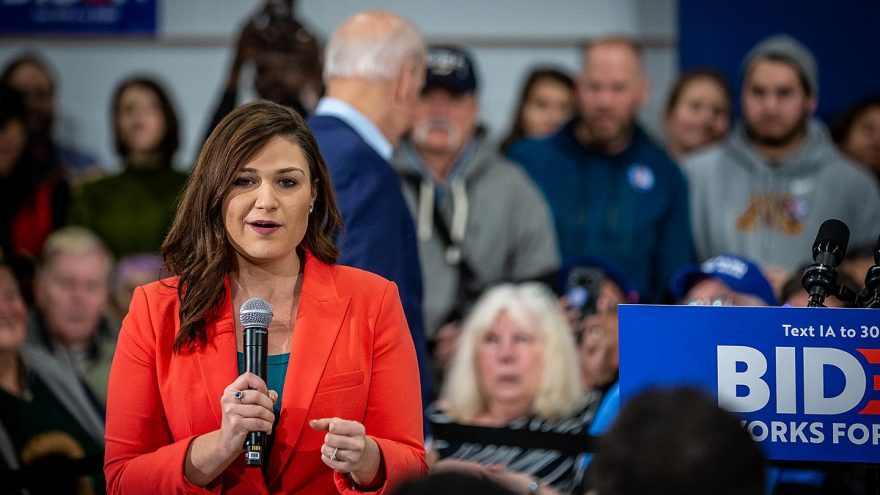 Abby Finkenauer, attempting to run for a US Senate seat, vowed to appeal the decision.

The matter was brought to court by two registered Republican voters, Kim Schmett and Leanne Pellett. The pair also filed objections to Attorney General Tom Miller, but a panel denied that matter 2-1.

Iowa law requires at least 3,500 voter signatures to be submitted on a nomination petition, including 100 from eligible electors in each county. The tossed signatures resulted in a failure to secure the needed elector signatures.

The Iowa GOP called the decision an embarrassment to the state’s Democratic party in a statement.

“The severe lack of enthusiasm behind Iowa Democrats has real consequences and the first victim to fall is Abby Finkenauer. Not qualifying for the ballot is a complete and utter embarrassment. Finkenauer should have spent more time collecting signatures over going to high-class dinners with D.C. elites. Maybe now Finkenauer will have enough time to go find a real job.”