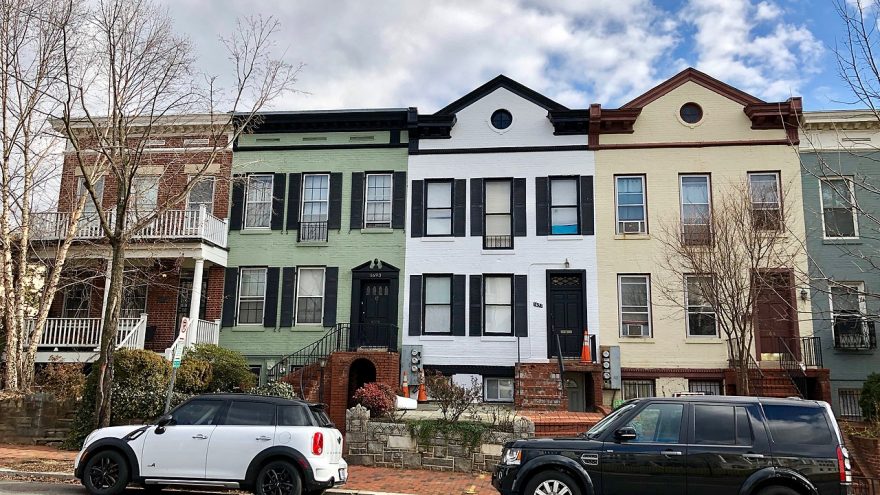 A group of Republican lawmakers, led by Senator James Lankford of Oklahoma, together issued a demand for investigation into the late-term abortions of five babies whose remains were discovered earlier this month in a D.C. rowhouse.

According to news coverage of the discovery, the D.C. Metro Police Department last week removed the remains of five aborted babies from the home of anti-abortion activist Lauren Handy. The organization to which Handy belongs, Progressive Anti-Abortion Uprising, claims it informed D.C. police in hopes that an investigation and autopsy would reveal alleged illegal late-term abortions performed at a nearby clinic. Footage released from the group shows the babies recovered were well-developed with clearly defined facial features.

Pro-life activists maintain their condition suggests the performance of partial-birth abortions, which are illegal under federal law. One of the babies is seen “en caul,” still inside his or her amniotic sac, “raising questions about how the abortionist may have ended his or her life,” according to analysis by pro-life LiveAction.org. The bodies of the babies are believed to have been illegally obtained from Washington Surgi-Clinic in Washington D.C., a facility under the administration of Dr. Cesare Santangelo, who shamelessly admitted to an undercover investigator that aborted babies who survive outside of the womb are allowed to die. In footage recorded by Live Action, the abortionist said, “We would do things – we would – we would not help it.”

Lankford and his colleagues addressed their appeals for investigation to D.C. Mayor Muriel Bowser, D.C. Metro Police Department Chief Robert Contee, and Attorney General Merrick Garland. Their letter cited the failure of D.C. Metro police to properly investigate the circumstances surrounding the five babies’ deaths and the department’s immediate assumption of legal abortion without the conduct of medical evaluations. “Based on evidence collected at the time of recovery and photos that have been publicly shared, all five of these children appear to have developed well past the point of viability, and likely suffered severely painful abortion procedures, though without an autopsy, it is not known how each child died.”

Included in their letter were five questions with a deadline for response of Wednesday, April 6. The mid-week deadline has passed with no acknowledgement, and the D.C. Metro Police so far refuse to investigate.