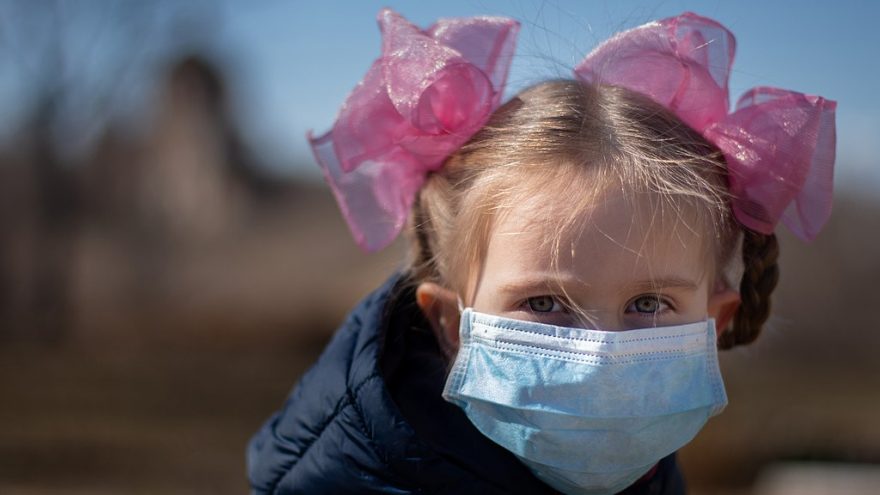 In an opinion piece from the Wall Street Journal this week, the editorial board described what “has been a rough few months for the Centers for Disease Control and Prevention’s Covid-19 orders.” Last year, the Supreme Court struck down the Biden administration’s eviction moratorium on the basis that the CDC exceeded its authority, noting, “It strains credulity to believe that this statute grants the CDC the sweeping authority that it asserts.” Monday saw another blow to the CDC’s use of authority when a federal judge in Florida ruled the CDC’s mask mandate for public transportation unlawful.

In the ruling’s conclusion, Judge Kathryn Kimball Mizelle wrote that the “Mandate exceeded the CDC’s statutory authority, improperly invoked the good cause exception to notice and comment rulemaking, and failed to adequately explain its decisions.” The Court therefore “declares unlawful and vacates the Mask Mandate.”

The Biden administration refuses, however, to accept defeat. The Justice Department announced Tuesday it intends to appeal the ruling, stating disagreement with the district court’s decision: “The Department continues to believe that the order requiring masking in the transportation corridor is a valid exercise of the authority Congress has given CDC to protect the public health.”

During Monday’s press briefing, White House Press Secretary Jen Psaki several times emphasized the administration’s recommendation that masks remain a necessity on public transportation and important measure to mitigate the spread of COVID-19. Fox News Peter Doocy nonetheless pressed Psaki on her reference to the court’s ruling as a “disappointing decision,”asking, “Why is it that we can sit here in the White House briefing room with no masks, but people can’t sit in an airplane cabin with no masks?” Psaki neatly sought to evade the question by distinguishing the various “zones” that determine risk for spread of the virus and deferred once again to the CDC as ultimate authority for mask wearing in different settings and regions.

Despite the Biden administration’s pending appeal, no stay has been issued. After two years of forced masking on trains, planes, and automobiles, Americans now remain free to decide for themselves.