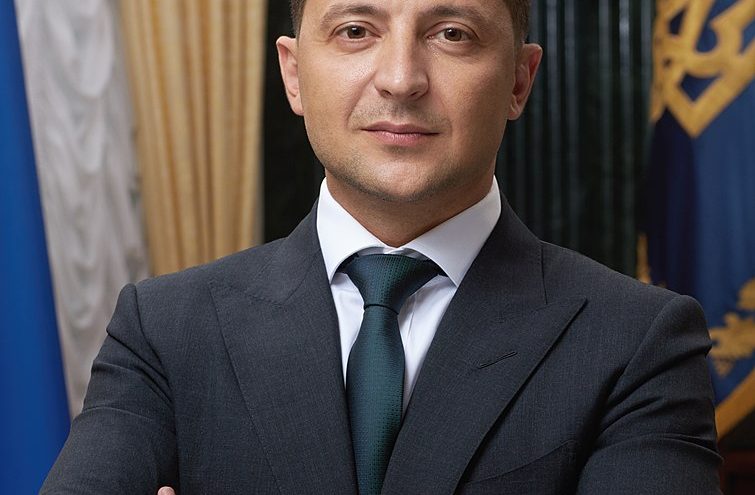 At nearly two months into Russia’s invasion of Ukraine, the images of war remain harrowing at best. Russian troops failed to take Kyiv and have since refocused efforts in the east and south of Ukraine with an eye to take Donbas and Mauriupol. While Ukraine’s tenacity has far exceeded expectations, British Prime Minister Boris Johnson conceded this week that it is a “real possibility” that Russia could win the war, suggesting also that the war could continue to the end of 2023.

The United States and its allies meanwhile look to continue its support of Ukraine in its fight against the Russians. Last week, the President announced an additional $800 million in military aid for Ukraine. The newest package follows $2.6 billion in military aid previously approved by the administration and includes heavy artillery, 144,000 rounds of ammunition, and drones for Ukrainian troops. Biden also shared his intent to submit an additional budget request to Congress to allow for the uninterrupted flow of military aid to Ukraine.

In his speech at the White House yesterday, President Biden reiterated joint efforts with European allies “to stop Putin’s brutality” and “to hold Putin accountable for his brutal and bloody war.” He took opportunity also to announce yet another $800 million aid package of security assistance “to further augment Ukraine’s ability to fight in the east.” This new package includes heavy artillery weapons, such as Howitzers, yet another 144,000 rounds of ammunition, and additional tactical drones to support Ukrainian forces.

U.S. assistance to Ukraine includes not just military aid, however, but also economic means of support. President Biden said the U.S. will also provide $500 million in direct economic assistance, bringing the total amount of economic aid to $1 billion over the last two months.

As the United States continues its flow of military and economic aid to Ukraine, the Secretary of Defense heads to Germany next week to discuss Ukraine’s long-term defense needs with various counterparts. Pentagon Press Secretary John Kirby told reporters Thursday, “The goal [is] to bring together stakeholders from all around the world for a series of meetings on the latest Ukraine defense needs and — and this is critically important — ensuring that Ukraine’s enduring security and sovereignty over the long term is respected and developed.” Ukraine’s security needs after the war’s conclusion will also be discussed.