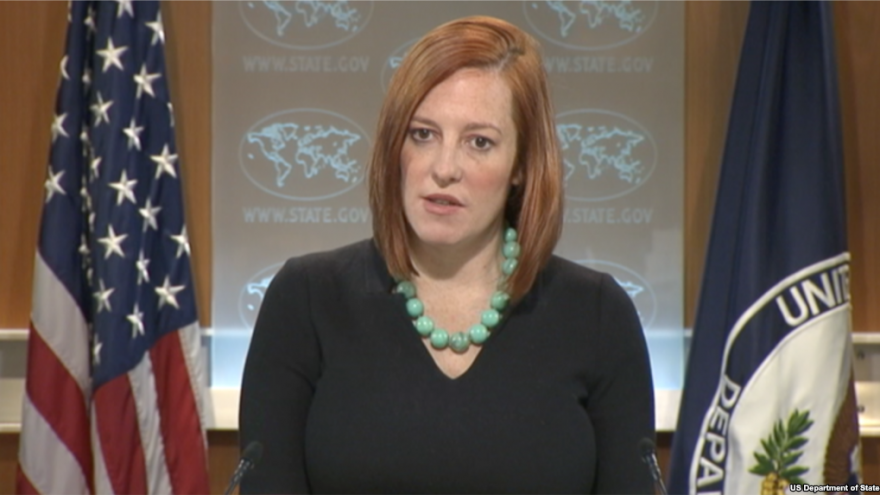 President Joe Biden’s press secretary, Jen Psaki, plans to leave her role at the White House for an on-air role with MSNBC, according to a source close to the matter. Axios first scooped the story Friday, reporting that Psaki is currently in talks with the TV network and will remain in her current position through May. While no official announcement has been made, Psaki has consulted with several White House officials of her plans, but has not yet formally told the White House press team.

Psaki reportedly considered other networks, including CNN, but looks to seal the deal with MSNBC very soon. Her new role with MSNBC will be that of a host of a show on NBCUniversal’s streaming platform, Peacock. Axios debunked speculation that she will replace Rachel Maddow as host of the 9pm show, suggesting instead she will participate in live programming for MSNBC.

The press secretary’s pending departure comes as no surprise, as she last year stated her intent to remain in the job for just a year. In its coverage of Psaki’s transfer, Reuters said her press briefings “served a sharp contrast to the president’s less precise elocution” and differed also from the previous administration’s handling of the press. White House officials declined to comment on the story, maintaining that Jen is here and working hard every day on behalf of the president to get you the answers to the questions that you have, and that’s where her focus is.”

Former White House press secretaries who left for major networks include Kayleigh McEnany, who joined Fox News after serving under President Trump, as well as the Trump administration’s Sean Spicer to Newsmax.