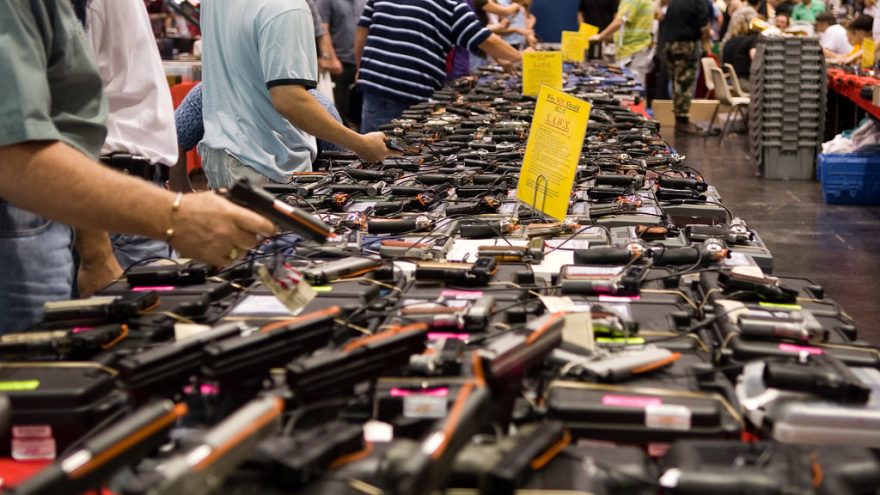 The occurrence of yet another mass shooting on a school campus leaves the nation in shock and Texas families grieving the loss of innocent children. Nineteen students and two teachers were killed Wednesday when an 18-year-old gunman barricaded himself in a fourth grade classroom in the deadliest mass shooting this year. This most recent shooting left parents in Uvalde, Texas grieving the loss of children they will never get the chance to hold again and a community in shock at this tragic loss of life.

Americans’ response to this sick act of violence includes not just grief, but rage. Rage that finds an easy target on gun laws and provides ample opportunity to once again politicize a tragic event. No doubt readers here have seen the accusations from those across the aisles that the “other” side does not care or is not willing to do something radical to ensure our children are safe within their schools and communities.

Banning certain weapons, or making them more difficult to obtain, particularly by those with histories of mental illness, may indeed reduce the frequency of such shootings. However, it addresses just the symptom(s) of a much deeper problem and allocates no responsibility to the evil individual behind the crime. Addressing the root cause requires more thoughtful collaboration that transcends knee jerk reactions and political hate speech.

Sure, targeting the 2nd amendment and all those who support it is easy, but it isn’t wholly right or helpful. Perhaps we should be asking other questions. Why do we live in a nation obsessed with violence? Cutting through the noise, Mark Hemingway of Real Clear Investigations noted that “… that there’s no big advances in firearm lethality compared to what citizens could own decades before we ever had regular mass shootings.” Writer Elle Reynolds observed that until the 1980s arbitrary mass shootings in schools were almost unheard of.

Others, like Allie Beth Stuckey of Blaze Media, also reminded followers that mass shootings are a relatively recent phenomenon. A curious correlation exists between the increased frequency and deadliness of mass shootings and the decline of morality and corresponding rise of mental illnesses. Focusing solely on gun control looks only at the “how” and overlooks the more important “why.”