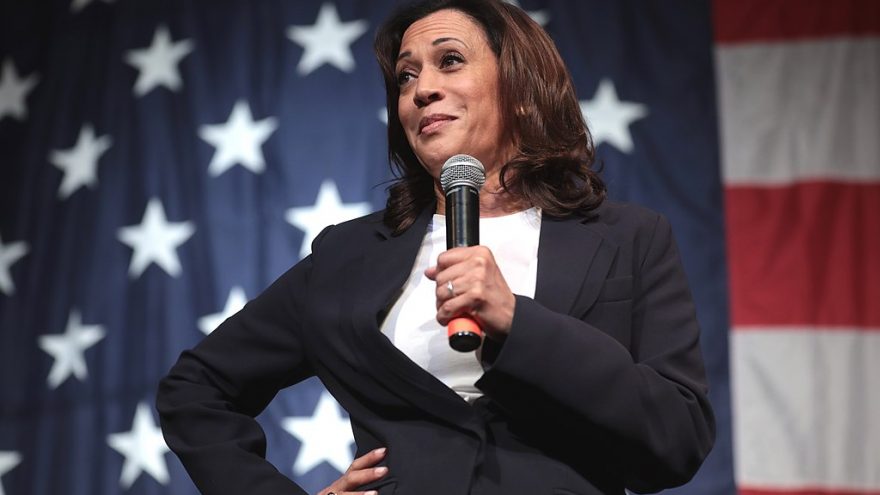 According to the Daily Caller, Jonathan Martin and Alex Burns, authors of “This Will Not Pass,” tell in their new book how Harris’ confidence was in shambles after a series of bad polls.

“Harris began seeking out advice from beyond her inner circle, taking counsel from longtime veterans of the Washington scene like Rahm Emanuel, the Chicago mayor-turned-ambassador to Japan, and Joe Scarborough, the congressman-turned-MSNBC star,” they write.

They claim her fellow Democrats lost faith in her abilities and she became “as politically isolated as she had ever been”.

She allegedly grew impatient with her aids, who she blamed for her low public image, and reportedly audited her staff in an attempt to make her office function better.

The book’s report comes after a mass exodus from the vice president’s office. Her Deputy Press Secretary Sabrina Singh, the latest exit, was at least the ninth official to flee Harris’ office since last summer.

Previous reports claimed her office is dysfunctional. An anonymous staffer told The Washington Post, “With Kamala, you have to put up with a constant amount of soul-destroying criticism and also her own lack of confidence. So you’re constantly sort of propping up a bully and it’s not really clear why.”