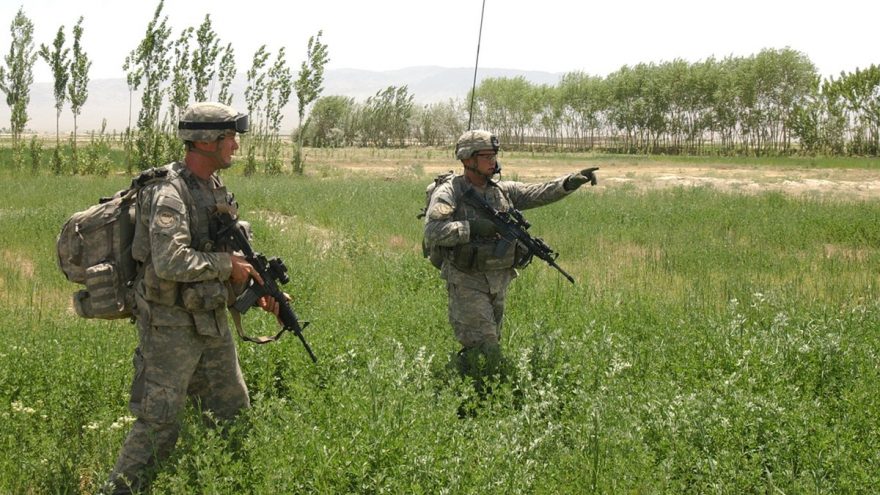 The United States’ withdrawal of military forces from Afghanistan last year proved a key factor in Afghanistan’s demise, according to a new watchdog assessment. The Special Inspector General for Afghanistan Reconstruction (SIGAR), the leading government oversight authority on Afghanistan reconstruction, published its findings in an interim report detailing the various factors contributing to the Taliban’s takeover and named the U.S. decision to withdraw military forces and contractors as the “single most important factor.”

Despite nearly $90 billion and precious human capital invested in security assistance for the Afghan National Defense and Security Forces (ANDSF), Afghanistan crumbled swiftly last summer in the face of Taliban advances. SIGAR’s report notably named the U.S. decision to withdraw military forces and contractors from the country as the “single most important factor” in Afghanistan’s collapse. The report identified U.S. airstrikes as a “critical force multiplier.” Following the U.S.’s withdrawal in August of 2021 and the dramatic reduction in airstrikes, the ANDSF lost a key advantage in warding off Taliban takeover.

The report additionally acknowledged “long-term ANDSF dependencies,” stemming from the United States’ efforts to pattern the ANDSF after its own military culture and structure. According to findings, “the United States created a non-commissioned officer corps which had no foundation in Afghanistan military history.” SIGAR cited also an Afghan security expert who noted that the United States’ preference to make Afghans do things the way they do overlooked Afghan human capital, capabilities, and prior successes.

Further, the U.S. withdrawal limited the ANDSF in its use of weapons and equipment. While the Afghan Air Force was considered the country’s greatest military asset, it remained another 8 years, at least, from projected “self-sufficiency.” The removal of contract maintenance and logistics capabilities stripped the ANDSF of its ability to quickly move items and sufficiently sustain military engagements with the Taliban.

The U.S. withdrawal also highlighted the Afghan government’s own failure to adequately plan and strategize national security ahead of the pull-out. SIGAR found former Afghan President Ashraf Ghani’s frequent changes in military leadership and appointees created weakness and mistrust within military forces, along with low morale.

The report went on to name multiple other missteps in U.S/allied policy and strategy in Afghanistan over two decades that led to the nation’s eventual fall to the Taliban. Hindsight may be 20/20, but the findings reveal failures from within the intelligence community and among top brass. The intelligence community failed to predict the imminence of Afghanistan’s collapse prior to the United States’ withdrawal. Most recently, intelligence assessments misjudged also the fortitude of Ukrainian forces against Russia’s invasion, prompting to intelligence officials this week to engage in “soul searching” on future assessments.