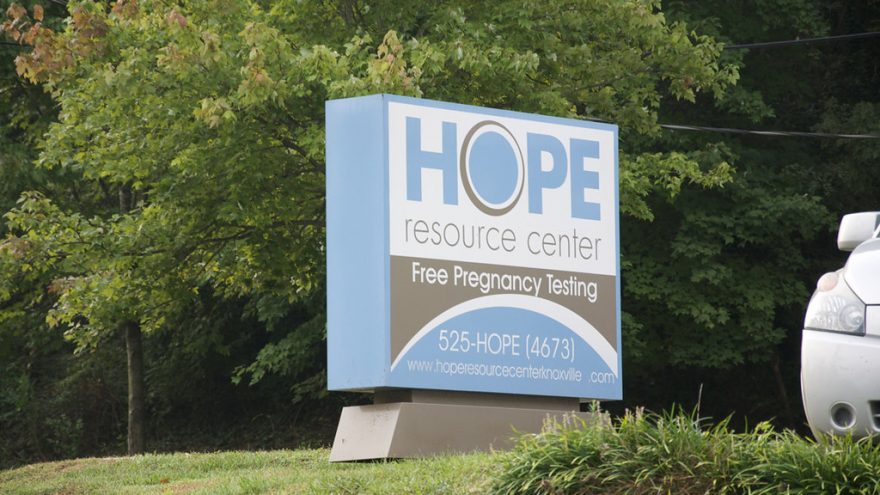 You might recall the media coverage on the BLM protests that took place across the country in the wake of the George Floyd shooting…. the ones that the main stream media repeatedly whitewashed as “peaceful” and “remarkably nonviolent.” These were the same protests that Axios reported as “the costliest U.S. civil disorders.” The arson, vandalism, and looting that took place in 140 cities in the spring of 2020 racked up an excess of $1 billion in insurance losses, and in June of 2020, vandals caused damage to or set fire to at least 220 buildings in the city of Minneapolis alone. Peaceful, right?

The most recent cultural issue to take the country by storm stems from the leaked Supreme Court draft opinion that indicates a potential reversal of Roe v. Wade. At the possibility of American uterus owners losing the right to murder their child, the Left has become unhinged. Several pregnancy resource centers served as a target for hate in the last week, and the media remains largely silent.

In Madison, Wisconsin, the headquarters of a pro-life agency (notably termed “anti-abortion group” in sparse media coverage of the incident) was set on fire Sunday and graffiti painted on its walls. Vandals threw a Molotov cocktail through the windows of the building. Although the Molotov cocktail failed to ignite, vandals started another fire nearby. The president of the group, Wisconsin Family Action, said of the attack, ““There’s nothing we have done to warrant this. We ought to be able to take different sides on issues without fearing for our lives.”

Vandals likewise targeted a faith based crisis pregnancy center in Virginia earlier this week, scrawling, “fake clinic,” “liars” and “abortion is a right” on the building. In Denton, Texas, a woman was caught on camera over the weekend spray painting, “not a clinic” and “forced birth is murder” on the center’s walls. A pregnancy resource center in Portland, Oregon, was also targeted with graffiti. Posted photos of the building showed broken windows and the words, “F— CPCs.” All told, at least 5 pregnancy centers have been vandalized within a week of the leaked Supreme Court documents.

Abortion activists allege that those who identify as pro-life care only for the unborn, but a look at the web pages for each of the vandalized pregnancy resource centers disproves this notion. Pregnancy resource centers offer pregnancy tests, ultrasounds, and consults with licensed medical providers to discuss available options, all at no cost and free of judgment. Some, like the vandalized Loreto House in Texas, offer free services such as parenting classes and even support after an abortion with the goal of healing and restoration.

As the decision regarding Roe v. Wade looms closer, violence against pregnancy resource centers will continue. Hate makes a statement, but it apparently doesn’t make the news.