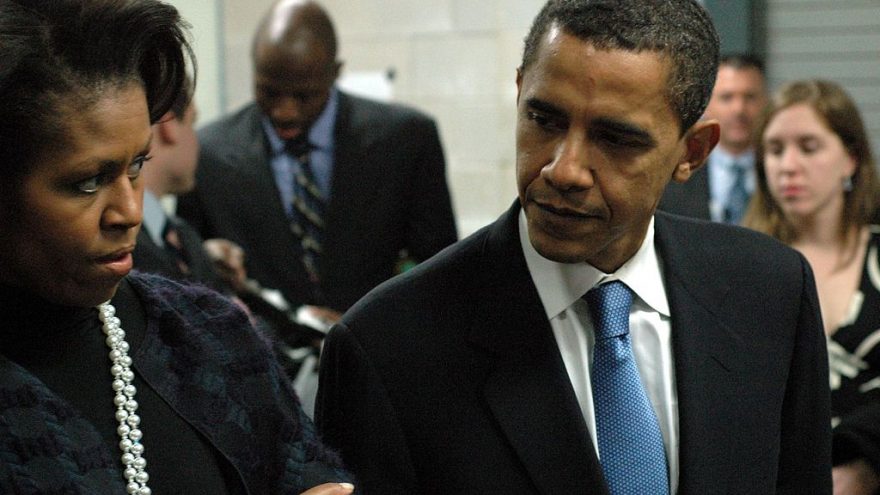 The media and others continue their politicization of this week’s violent shooting deaths of 19 children and two teachers. In a time of grief, we rely on leaders to promote unity and compassion, yet we find many instead capitalizing on the grief and shock of the nation to push through radical legislation, devoid of reason and analysis. One well known public figure, in particular, drew fire for his tasteless take on the Uvalde, Texas shooting.

Former President Obama tweeted the following on Wednesday: “As we grieve the children of Uvalde today, we should take time to recognize that two years have passed since the murder of George Floyd under the knee of a police officer. His killing stays with us all to this day, especially those who loved him.” He next responded to his own post with a plug for the activist organization he created to address systemic racism and inspire police reform.

Fellow Twitter users and various figures of note were quick to respond. Some came to defend the President, reminding users that Wednesday was the two-year anniversary of George Floyd’s death. Still, others, pointed out the incredible insensitivity of tying together two unrelated events and capitalizing on tragedy.

Ben Shapiro of the Daily Wire: “What in the world does the former have to the do with the latter?”

Cory Mills, Congressional candidate for Florida: “Instead of condolences or taking a moment to reflect on the tragic loss of 19 children (ages 7–10) and 2 teachers; @BarackObama does what he does best, race baiting and vilifying police through his generalization of our officers. Further rhetoric from the divider-in-chief.”

Jason Whitlock, Blaze media host tweeted, “Let’s stand George Floyd on the dead bodies of slaughtered children. This is one of the worst tweets in history.”

Other Twitter users called Obama out for stoking “flames of division” and for being “politically opportunistic.” Some questioned why he couldn’t create two separate posts to convey his sentiments rather than seek to draw a correlation between 19 slain schoolchildren and the wrongful death of a “women-beating drug-addict.”

Unity as a response to tragedy is a thing of the past. Division is the new norm.