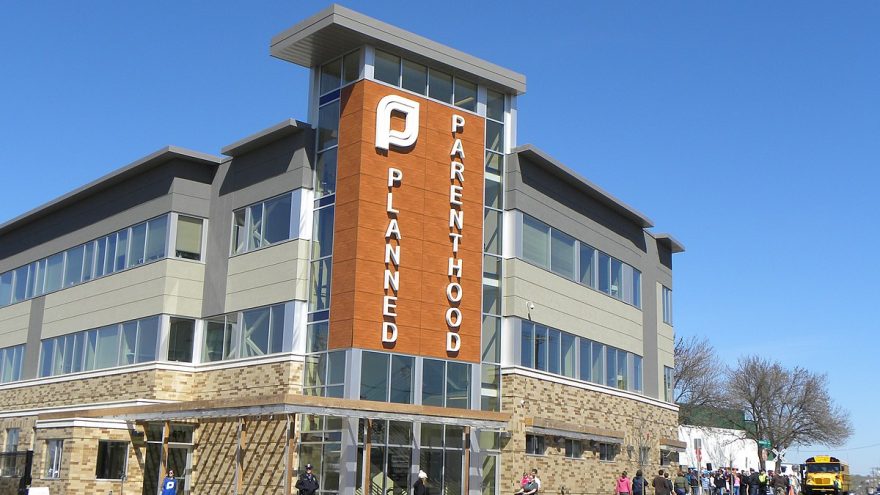 As the country anxiously awaits the Supreme Court decision on Roe versus Wade, South Dakota witnessed the closure of the last abortion clinic in the state this week.

South Dakota is one of 13 states with “trigger laws,” laws set to take place in the event of Roe v. Wade’s overturn. Emily Bisek, Vice President of strategic communication for Planned Parenthood North Central States said, “We have had to make the difficult decision to pause scheduling abortion appointments.” She added that we “can’t in good faith keep scheduling patients when there’s a chance South Dakota’s trigger laws could go into effect.”

Local news reports that the Planned Parenthood clinic in Sioux Falls already abided by state laws regulating access to abortion, to include a 3-day waiting period. Abortion providers traveled from out of state for the limited number of appointments offered. The clinic intends to remain open and will continue to provide other services.

Governor Kristi Noem celebrated the pause to abortion in South Dakota, tweeting, “Abortions have stopped in South Dakota. We have prayed for this day, and now it is here.” She continued, “Now, we must redouble our focus on taking care of mothers in crisis. Help is available for you. Adoption is an option. You are never alone.”

In anticipation of the Supreme Court ruling, the Biden administration vows to take steps to mitigate any impact of a reversal. During an interview with talk show host Jimmy Kimmel last week, President Biden said of the likely demise of Roe v. Wade, “I don’t think the country will stand for it. I think what we’re going to have to do is there’s some executive orders I could employ, we believe, we’re looking at that right now.”

The end of abortion in South Dakota, while potentially just temporary, still constitutes a victory for pro-life advocates, and most especially for lives of the unborn.