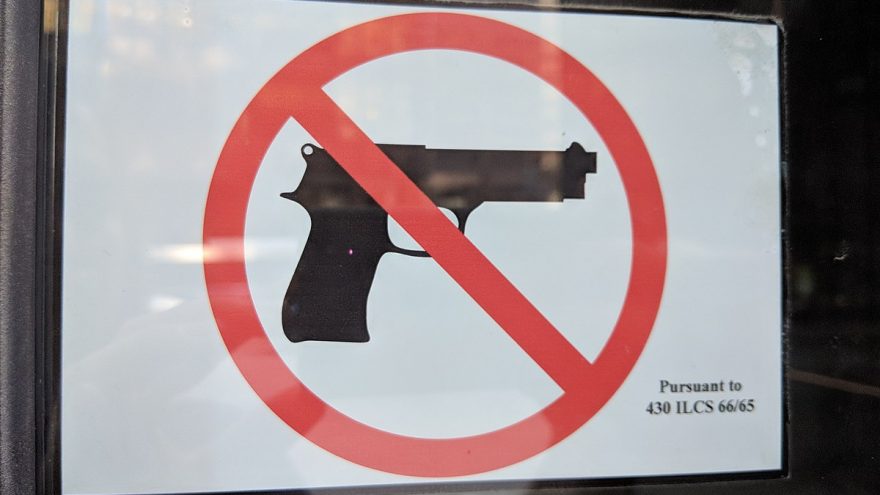 Following the combined shooting deaths of 31 people in Buffalo, New York and Uvalde, Texas, lawmakers last week gained traction in cobbling together a package of new gun control measures. A small bipartisan group of senators led by Democrat Chris Murphy announced over the weekend a framework for legislation that would serve to invest more heavily in mental health services and limit access to firearms to certain individuals. The proposed legislation does not contain the extreme measures gun control advocates hoped for, but it does represent the first time in decades that Republicans and Democrats have joined forces to address gun violence.

Included in the agreement are nine proposals:

In their announcement of the plan, Senator Chris Murphy described the agreement as a “commonsense, bipartisan proposal to protect America’s children, keep our schools safe, and reduce the threat of violence across our country.” Ten Republican senators joined Murphy in crafting the proposal, which is expected to be shaped into legislative text soon.

President Joe Biden swiftly praised the efforts of Senator Murphy and fellow legislators for proposing “important steps in the right direction,” regarding it as a stepping stone for stricter gun control legislation down the road.