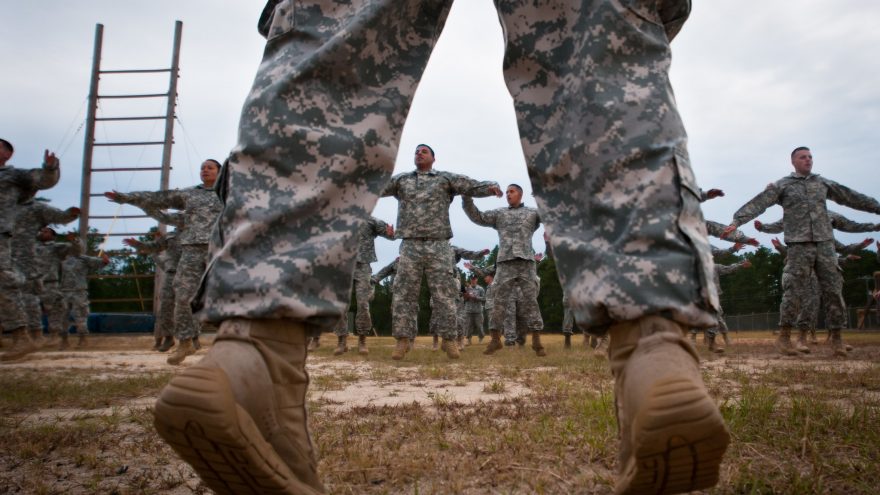 As liberal states aggressively expand abortion services for its constituents following the leaked Supreme Court draft, House Democrats last week introduced a bill of their own that would ensure service members retain access to federally provided abortions if Roe v. Wade is overturned. California Representative Jackie Speier was joined by 81 other House Democrats in sponsoring the “Military Access to Reproductive Care and Health for Military Servicemembers Act.” The bill would effectively reverse the current prohibition on the use of Department of Defense funds and facilities for abortions.

A self-proclaimed “champion for women and their families,” Representative Jackie Speier and Chair of the House Armed Services Military Personnel Committee, referred to abortion as “standard health care essential to one’s ability to determine their own destiny.” In her press release following last week’s introduction of the bill, Speier noted that 1 in 4 women in American will have an abortion. She stated, “Our brave servicemembers deserve the same access to basic health care as the people they are fighting to protect.”

Speiers and her colleagues justified the introduction of the bill with the anticipated impact on service members should Roe v. Wade be overturned. Twenty-six states stand poised to restrict or ban abortion, depending on the Supreme Court’s ruling this summer. Democrats expressed concern that service members would no longer be able to access abortion “care” in states in which they are stationed.

While federal law does indeed prohibit Tricare (military health insurance) from covering abortions for service members and their covered spouses, exceptions in the law already exist for cases in which the mother’s life is in danger or the pregnancy is the result of rape or incest.

The “right” to “healthcare” that Democrats like Spieir and her colleagues seek to enshrine rests on telling statistics. From a 2004 survey of mothers who had abortions, only 7% ascribed their own physical health or “possible problems” with the baby as reason for the abortion. A quarter (25%) of respondents said they were not ready for a child or another child or that the timing was wrong, while another 23% said they could not afford a baby.

Statistics from Florida shed light also on the baseless justifications for expanding abortion access to military members and their families. So far in 2022, over 23,000 babies have been killed in the state of Florida, with only 28 of those due to rape or incest. Another 4,565 babies, or 19%, died due to “social or economic reasons.” The bulk of abortions performed this year were merely “elective.” Very few (41 babies) were due to life endangering conditions.

If Congress truly cared about supporting our fighting men and women, they’d more carefully consider the reasons for abortion and instead ensure women (and partners) have access to resources and support to keep their babies rather than kill them for convenience’s sake. This is most decidedly not “healthcare.”

2 thoughts on “Dems Seek to Ensure Service Members Have Access to Abortion if Roe v. Wade is Overturned”