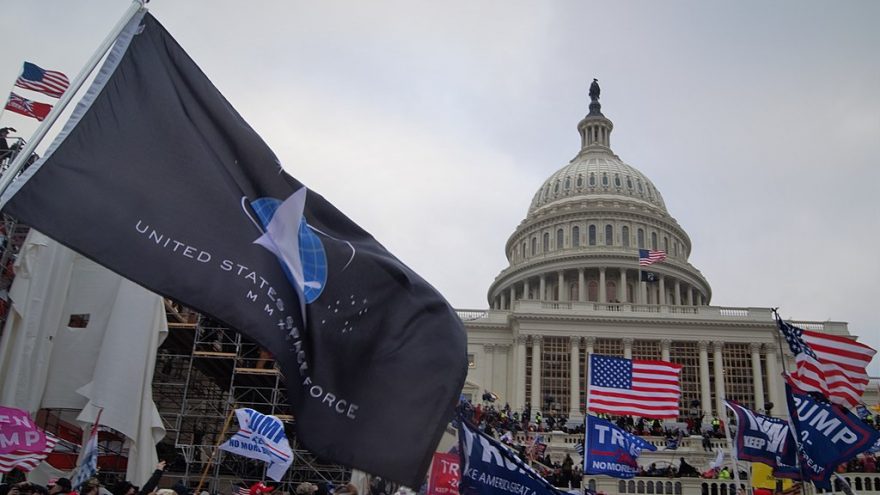 The committee’s first daytime hearing was derailed after Former Trump campaign manager Bill Stepien’s wife went into labor Monday morning. After a nearly hour-long delay to to the start of the hearing, his counsel appeared and made a statement on the record instead, according to The Hill.

Stepien was compelled to appear under a subpoena, and it is not clear how much information he would have been willing to give. A committee aide alluded to that point by declining to answer a pre-hearing question about how cooperative Stepien was expected to be.

He would have been the day’s star witness as the committee sought to show to what extent Trump was told he didn’t have the numbers to win, portraying his refusal to accept the numbers as “the big lie”.

The committee was expected to ask Stepien about Trump’s thinking when repeatedly told he had lost the election as well as how his claims of election fraud were used to fundraise.

Representative Bernie Thompson (D-MS), the chairman of the House committee, said he was “not sure” if Stepien would make up his appearance at a later date.

The hearing was uneventful, falling off the front pages of most mainstream media sites after their liveblogging concluded. The most interesting comments came after the hearing in an interview with CNN. Thompson and fellow Democrat Representative Zoe Lofgren (CA) stopped short of saying Trump had committed any crimes, only saying in their opinion he “misled” donors with his post-election fundraising claims.