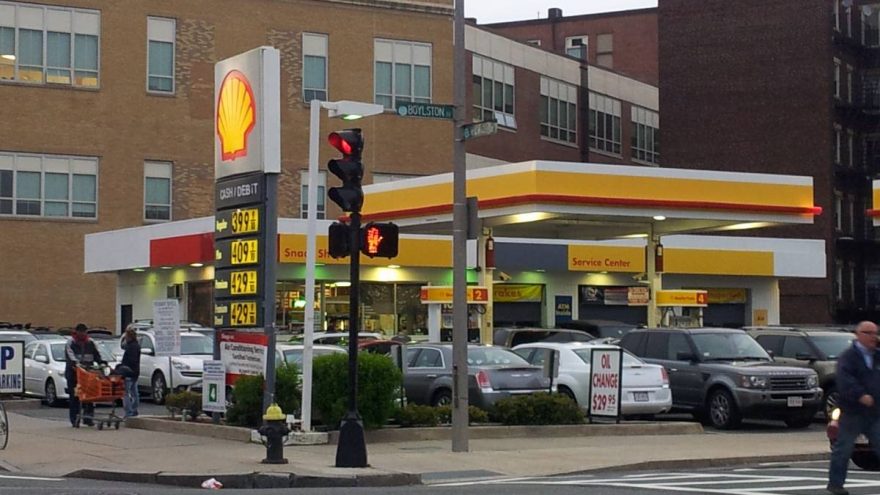 If you think the sticker shock experienced by most at the gas pump is just a temporary pain, think again. This, according to a forecast released by a Kiplinger Economic Outlook last month and coupled with rising gas prices across the country. In his economic forecast published May 23, Jim Patterson reported the national average of unleaded gas was $4.60 per gallon and expected to continue an upward trajectory. At the time of publication, Patterson suggested gas prices had likely not yet peaked, and he wasn’t wrong.

Fast forward just two weeks, and gas prices reportedly hit a new record on Monday, with ten states exceeding $5 per gallon. The national average now hovers around $5 per gallon, with some California drivers paying upwards of $6 per gallon, according to data released by AAA.

While Biden’s energy policies certainly play a role in record high gas prices, a multitude of factors are to blame for the expensive summer ahead. Another COVID outbreak in China leaves many cities on lock down, a move that Kiplinger’s Patterson predicts will decrease fuel demand in the global market. The continued war in Ukraine could result also in more sanctions on Russia’s oil industry, thereby reducing output from one of the world’s largest oil producers and further contribute to volatility in prices.

In the realm of foreign policy, U.S. gas exporters seek to subsidize Europe, as the continent reduces its dependence on gas imports from Russia. Strong exports translates into depleted inventories stateside, particularly at a time of year where most Americans hit the road for summer travel.

Not only do the wallets of individual Americans take a hit, but so too does the economy. Very few sectors of business remain untouched by rising gas prices. Eaton, Cameron, and Harrison of the Wall Street Journal explain that the food industry, trucking, transportation, airlines, and retail stores all face the brunt of higher energy costs.. Travelers are likely to pay more for airfare. Consumers are forking out more for groceries also, as the cost to transport food and raw materials goes up.

Despite pleas from the White House, oil and natural gas producers are reluctant to increase gas production, and for good reason. An opinion piece in the Wall Street Journal suggests their reticence is a natural response to the “war on fossil fuels” waged by the President since he took office. Oil producers also recall the efforts of House Democrats last year to curb bank investment in oil production. Instead of ramping up output, they remain inclined to return profits back to investors rather than reinvest in an industry that national policy seeks to handicap.

One thought on “Gas Hovers around $5 Per Gallon, Expected to Increase Still More”