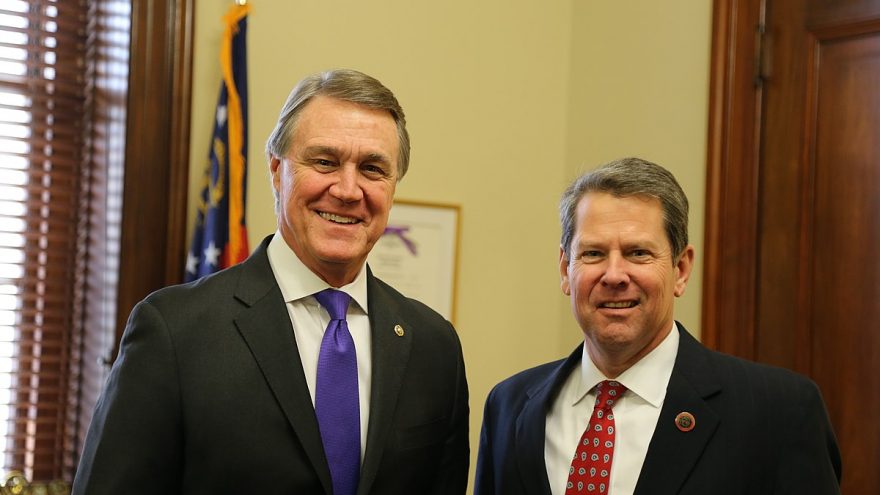 Georgia Governor Brian Kemp (R) is backing candidate Mike Collins in the primary runoff for Georgia’s 10th Congressional District. It is yet another move in direct opposition to former President Donald Trump by the governor, who overwhelmingly secured the party’s nomination at the end of May.

Trump has endorsed Vernon Jones, a former state representative who intended to challenge Kemp for the governorship but dropped out of the race after Trump urged him to run for a state seat instead, according to The Hill.

Collins, despite not securing Trump’s endorsement, has portrayed himself as a pro-Trump outsider. He lead Jones by about 4 percentage points in the initial primary, but neither candidate secured the majority required to avoid a runoff.

“As a conservative small businessman, Mike knows firsthand how the disastrous policies of the Biden administration are hurting hardworking Georgians and communities all across our state,” Kemp said in his endorsement announcement.

The winner of this runoff will face the winner of a Democratic runoff scheduled for the same date, this upcoming Tuesday, but the district leans heavily Republican.