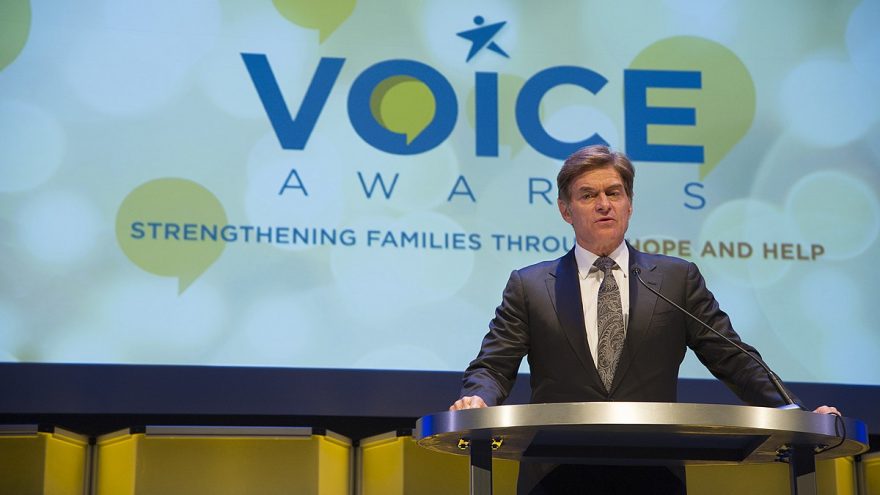 McCormick said during a press conference Friday that he spent the last two weeks ensuring “every Republican vote was counted in a way that would result in the will of Pennsylvania voters being fulfilled,” according to The Hill.

“But it’s now clear to me, with the recount largely complete, that we have a nominee. And today I called Mehmet Oz to congratulate him on his victory,” he said. “And I told him what I always said to you — that I will do my part to try to unite Republicans and Pennsylvanians behind his candidacy, behind his nomination for the Senate.”

Oz confirmed on Twitter that McCormick had called him, saying he was “tremendously grateful” for his support.

“Now that our primary is over, we will make sure that this U.S. Senate seat does not fall into the hands of the radical left, led by John Fetterman,” Oz wrote.

I received a gracious phone call from David McCormick and am tremendously grateful for his pledge of support in the fall election. We share the goal of a brighter future for Pennsylvania & America.

McCormick’s concession comes as a surprise due to the ongoing state recount, which was due to wrap up by June 7th.

It marks a major win for former President Trump, whose candidates in Georgia and Nebraska fell short.