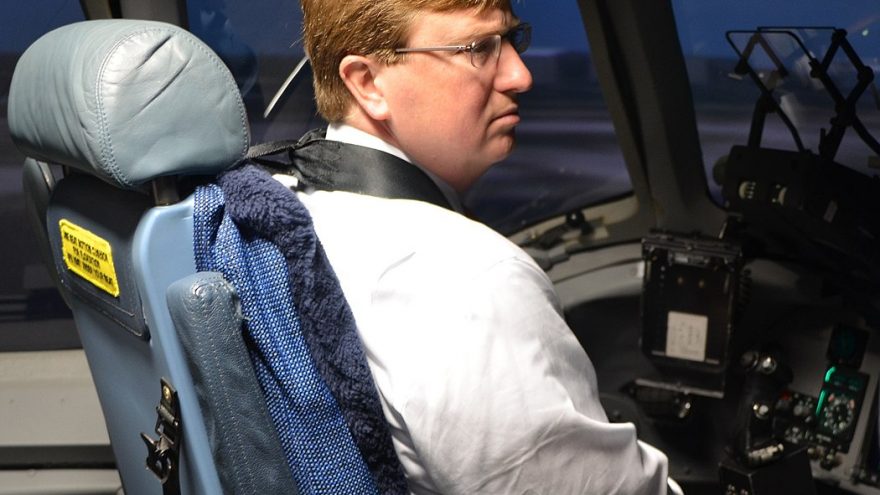 Governor Tate Reeves of Mississippi joined in celebration of the end of Roe v. Wade after Friday’s landmark decision effectively returned the right to regulate abortion back to the states. The case that served as catalyst, Dobbs versus Jackson Women’s Health Organization originated in his state, and the governor not only lauded the demise of abortion as a constitutional right, but also the opportunity to wholly support mothers and children.

During a phone conversation with the Daily Wire, Governor Reeves said, “It’s never been about just simply winning a court case. It’s always about the next phase — which is creating that culture of life in our state and across the country.” The Mississippi governor referenced his state’s investment of “millions and millions and millions of dollars over the last couple of years in our child protection services, and agency.”

Legislative efforts spearheaded by Republican governors like Reeves flatly debunk the popular narrative that the pro-life movement ends at birth. An opinion piece published in the LA Times last month emphasized “Republicans’ shamelessness” for being “blind” to the needs of pregnant women, mothers, and kids. It cited Mississippi’s high rate of poverty and maternal mortality as proof of Republican hypocrisy.

Overlooked by naysayers within the pro-abortion movement, however, are pro-women and children policies recently signed into law by Governor Reeves. House Bill 1313, announced in April, provides $1 million for foster children to attend post-secondary education. The Republican governor also signed into law the Pregnancy Resource Act, notably before the leaked SCOTUS draft. Through the bill, pregnancy resource centers are slated to receive $3.5 million in tax credits.

In his statement on the Dobbs case, Governor Reeves said, “We must remember that our work is not yet over. The pro-life movement must dedicate itself to ensuring mothers and their babies receive the support they both need during pregnancy and after.” He committed to relentless work on behalf of mothers and children in a way that demonstrates the “inherent dignity of every individual” and reminded fellow Mississippians that “the work is not done.”