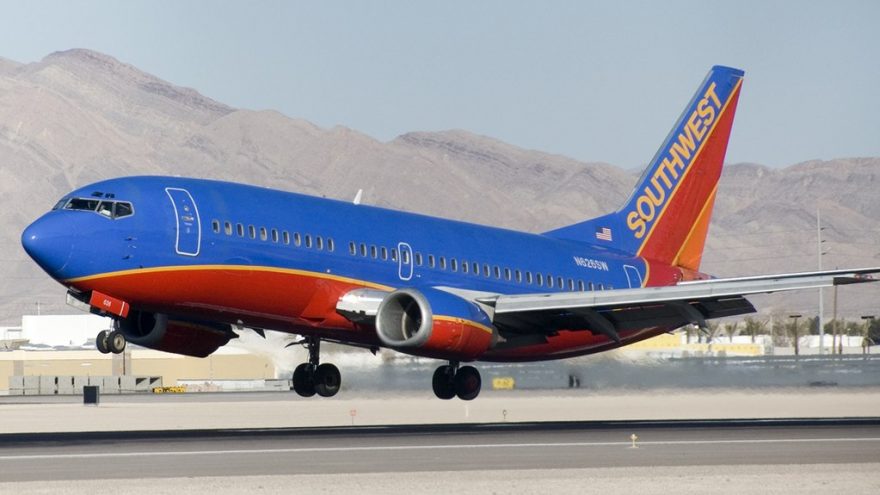 The White House on Friday announced the end of yet another pandemic mandate for air travelers. As of midnight Sunday, June 12, those entering the United States will no longer have to have to test negative for COVID-19 prior to boarding inbound flights.

In its media statement, the CDC attributed the order’s end to a “new phase” of the coronavirus pandemic. According to the “nation’s leading science-based, data driven, service organization,” a variety of measures contributed to the now-reduced severity and mortality rate of the virus in the United States. High vaccination rates and infection-induced immunity, along with the availability of effective treatments have led to a lower risk level for U.S. residents.

The order, in place since January of 2021, drew sharp criticism from across the political aisles coming into a typically busy season for travel. A Nevada congressional delegation composed primarily of Democrats appealed to the President in a letter last month urging him to consider the economic impact on travel and tourism in their state. Lawmakers called the order the “single biggest barrier to the full recovery of the international travel system on which so many rely for their livelihoods.” In their letter, they urged the President to consider an exemption from the order for fully vaccinated travelers and referenced the fact that countries in Europe, South America, and South Asia had already suspended a similar requirement.

Representatives of the travel industry likewise issued a similar statement following a meeting at the White House late last month. Senior leaders from Airlines for America and the U.S. Travel Association called on the administration to relax requirements by eliminating the pre-departure testing requirement for vaccinated travelers. Their statement cited the requirement’s ineffectiveness at stopping or slowing the spread of the virus and noted the change in the “current epidemiological environment.” They also reiterated their concern for the harm caused to the nation’s economy and impact on air travel.

The most recent demise of yet another CDC order follows a controversial court order from earlier this spring that ruled the CDC’s requirement for mask-wearing on public transportation unconstitutional. The CDC continues to recommend that all travelers stay up-to-date with vaccination and test for infection both before and after travel.