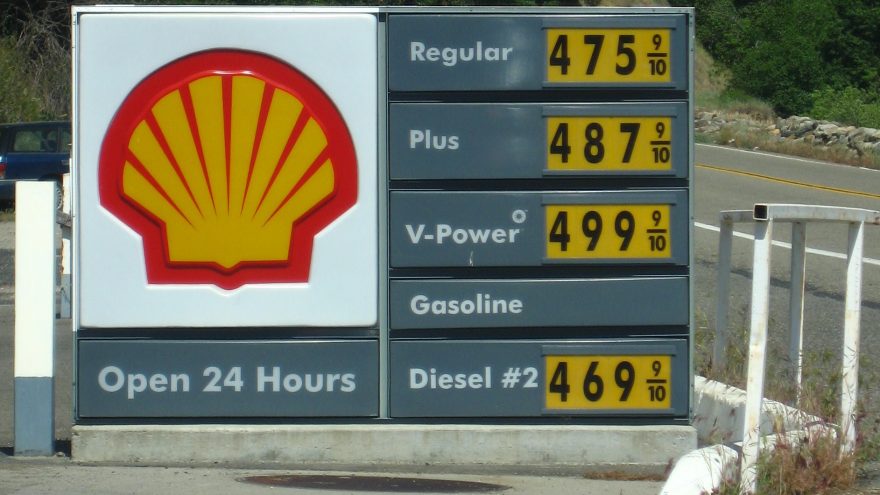 As drivers face the costliest July 4th at the pump this year, a viral clip of presidential advisor Brian Deese telling Americans their inability to afford high gas costs is worth the preservation of the liberal world order.

In response to the question, “What do you say to those families that say, ‘listen, we can’t afford to pay $4.85 a gallon for months, if not years?’”, Deese countered, “This is about the future of the Liberal World Order and we have to stand firm.”

The CNN interview with Deese related to comments made by the president at the NATO summit in Madrid earlier that day. A reporter asked the president, “How long is it fair to expect American drivers and drivers around the world to pay that premium for this war?” Biden, who has several times blamed Putin for the rise in gas prices said, “As long as it takes,” according to coverage by Newsweek. Inflation, while aggravated by the war in Ukraine, was already on the rise before Putin began his invasion. Supply constraints translated into the largest 12-month rise in inflation since 1982, according to a January Morningstar report.

The video, posted June 30 on Twitter, has since garnered more than two million views and attracted backlash from Republicans. Congressional candidate JR Majewski described Biden’s agenda as a “globalist coup,” tweeting, “When White House advisors go on TV & say that we’re just going to have to keep paying high gas prices to keep the “liberal world order” intact, that’s when every American needs to wake up and start paying attention.”

Georgia Representative Marjorie Taylor Greene likewise highlighted the pain of everyday Americans in the midst of record high inflation and rising gas prices: “Inflation is causing money to be tight for many people, especially senior citizens barely able to buy food. Sustained high gas prices are causing people to drives less because they can’t afford it. We will not be paying for Biden’s liberal world order.”