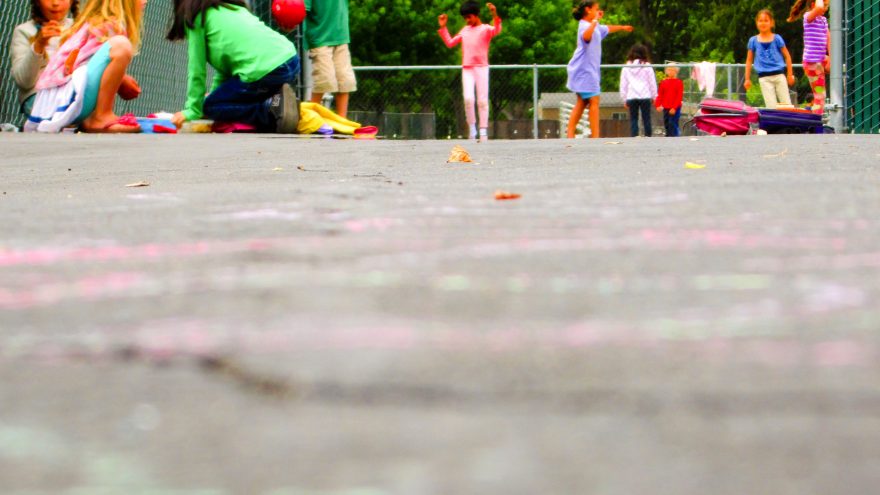 The Food and Drug Administration (FDA) earlier this month added a warning to the labels of several drugs commonly used to treat central precocious puberty and gender transition in pediatric patients.

The specific drugs include gonadotropin-releasing hormone (GnRH) agonists, and their use has been linked to the development of pseudotumor cerebri in young patients, according to the FDA. Pseudotumor cerebri, also known as “false brain tumor,” is caused by elevated cerebrospinal fluid pressure in the brain and can lead to headaches and a loss of vision over time.

Six cases among female patients between the ages of 5 and 12 showed a “plausible association” between the use of GnRH agonists and pseudotumor cerebri, noted by the FDA. Some of the symptoms recorded included “visual disturbance,” “headache or vomiting,” and an increase in blood pressure. One of the six patients received the drugs for “transgender care.”

The new warning preceded Assistant Health Secretary Admiral Rachel Levine’s statement last week endorsing gender affirmation treatment for children. Levine, the first openly transgender official confirmed by the Senate, said trans youth “have more mental health issues, but there’s nothing inherent with being transgender or gender diverse, which would predispose youth to depression or anxiety.” She added that there should be no limits on the ability of minors to undergo sex changes in their states.

While a top Biden official unequivocally advocates for the removal of all barriers to pediatric gender transitions, the state of Florida recommends against the treatment of gender dysphoria for children and adolescents. An April 20 statement issued by the Florida Department of Health cited a “lack of conclusive evidence” and the “potential for long-term irreversible effects” stemming from hormonal treatment for young people. One review found that evidence surrounding the psychological and cognitive impact of gender treatment is “generally lacking,” and more research is required. Florida’s recommendations are in line with guidance and recommendations by Sweden, Finland, the United Kingdom, and France.