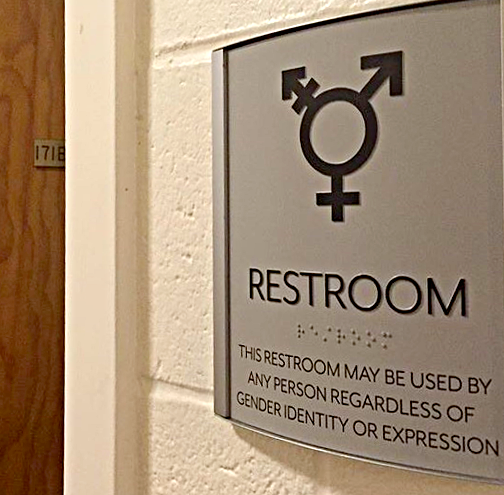 Hanover County is set to become the first in Virginia to erect a school with no gendered bathrooms for the 2024-2025 school year.

The designers of the new school told the school board at a July 12 meeting that all stalls will boast complete privacy with floor to ceiling partitions. Sinks for washing will additionally be located in hallways. A Hanover County Public School spokesperson cited “student safety” and an intended decrease in “potential damage to the bathrooms” as a goal of the design.

Hanover County’s newly announced school design follows months of controversy after the school board failed to adopt changes in line with the Virginia Department of Education’s 2020 guidelines concerning the treatment of transgender and binary students. Richmond’s Channel 6 News reported that the American Civil Liberties Union of Virginia filed a lawsuit against the school board following a vote last November not to adopt a policy that would allow transgender students to use the bathroom of the gender with which they identify. Parents of transgender students represented in the suit referenced their children’s vulnerability and bullying.

The Virginia policy, however, fails to consider the safety of students who would have no choice about what gender student uses bathrooms and locker rooms alongside them. In a suit challenging the state’s new guidelines, the Family Foundations Freedom Law Center represented a concerned parent whose high school student must dress and undress in bathrooms and locker rooms shared by transgender students. By advancing transgender rights, the Virginia law patently fails to afford protection to non-transgender students, according to the suit.