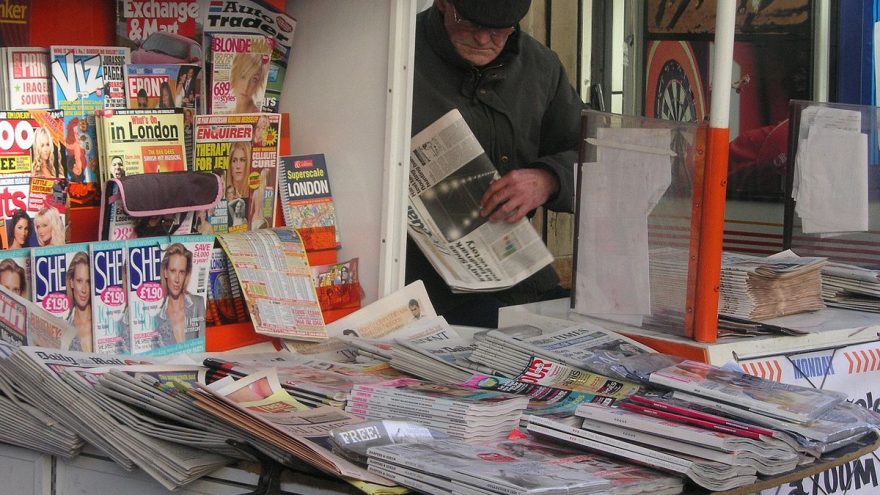 In some cases, news consumption has even fallen below pre-pandemic levels, according to reporting by Axios. The top three cable news networks (CNN, Fox News, and MSNBC) saw a 19% decline in prime-time viewership, compared to the first half of last year. Of those three, CNN is down 47% and MSNBC down 33%. Fox News ratings conversely trended upward by 12% in six months’ time.

Data from Apptopia similarly revealed a 16% drop among the 12 mainstream most-trafficked publishers, according to Axios. Visits for the top 5 U.S. news sites also fell by 18% in the first half of this year, based on data pulled by Axios from Similar Web. Social media engagement with news pieces also tanked in the last six months, with a loss of 50% to include likes, comments, and shares.

Axios suggested that the decline in social media engagement could owe to Facebook’s “de-emphasizing” news on the site’s news feed. However, it may not explain the drop in engagement to below pre-pandemic levels across all news platforms. The news report noted a 13% decrease in visits among the top 12 news apps, as compared to the first half of 2019. Pre-pandemic viewership for cable news networks is down 15% for the first half of 2022 versus the same time in 2019. Fox News was once again the only major network to see an increase in viewership from pre-pandemic levels.

Why might Americans’ interest in the news wane, despite a steady diet of major headlines over the last six months? The news is replete with breaking stories, ranging from the war in Ukraine to the January 6 prosecutions, a series of mass shootings in the United States, and the historic reversal of Roe versus Wade.

A whopping 42% of respondents in a recent survey said they “sometimes or often actively avoid the news,” according to a survey conducted by the Reuters Institute. Of those surveyed, more than half of both right and left-leaning respondents attributed news avoidance to the news’ negative impact on their mood. Another 65% of right-leaning respondents said they avoid the news because they regard it “untrustworthy or biased,” compared to just 20% of their left-leaning counterparts who said the same.