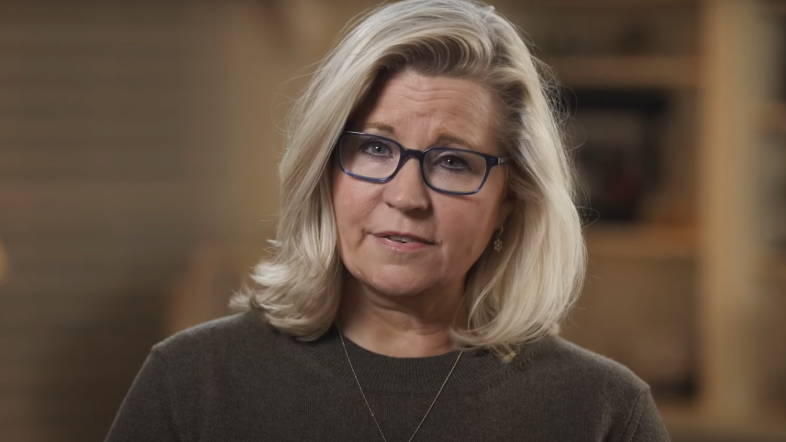 Despite the party and its voters turning against her, Cheney vowed to continue her efforts to stop former President Donald Trump from being reelected even if she loses her primary, which is looking inevitable at this point.

According to the New York Times:

The most closely watched primary of 2022 has not become much of a race at all. Polls show Ms. Cheney losing badly to her rival, Harriet Hageman, Mr. Trump’s vehicle for revenge, and the congresswoman has been all but driven out of her Trump-loving state, in part because of death threats, her office says.

Yet for Ms. Cheney, the race stopped being about political survival months ago. Instead, she has used the Aug. 16 contest as a sort of high-profile stage for her martyrdom — and a proving ground for her new crusade.

She used the only debate to tell voters to “vote for somebody else” if they wanted a politician who would violate their oath of office. Last week, she enlisted her father, former Vice President Dick Cheney, to cut an ad calling Mr. Trump a “coward” who represents the greatest threat to America in the history of the republic.

Ms. Cheney’s relentless focus on Mr. Trump has driven speculation — even among longtime family friends — that she is preparing to run for president. She has done little to dissuade such talk.

In the interview, she said she was focused on her primary — and her work on the committee. But it’s far from clear that she could be a viable candidate in the current Republican Party, or whether she has interest in the donor-class schemes about a third-party bid, in part because she knows it may just siphon votes from a Democrat opposing Mr. Trump.