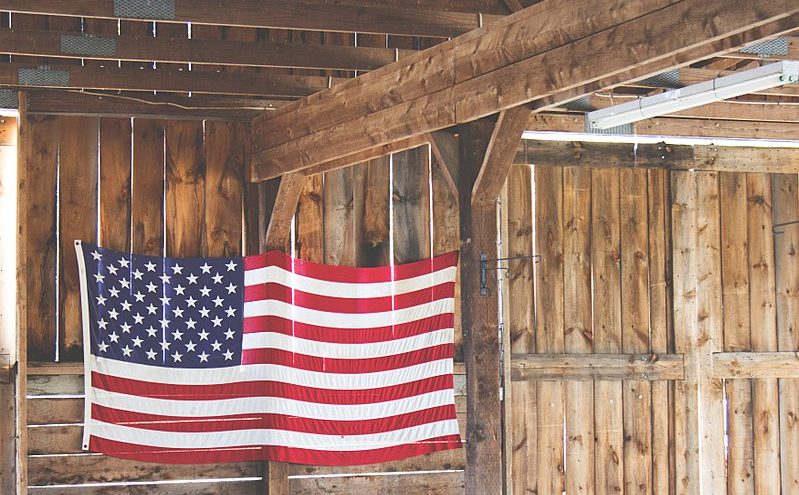 The House Minority Leader, Kevin McCarthy, rolled out his plan to tackle the problems that Republicans blame on President Biden and his administration. The “Commitment to America” plan was put out ahead of the November 8 elections. It details what Republicans will do when they win back the House in November. This plan is their blueprint in governing for 2023.

The plan details four broad pillars of governance that need to be addressed.

While in Pennsylvania, Hose Majority Leader Kevin McCarthy, the GOP Conference Chair Elise Stefanik and GOP Whip Steve Scalise, sat down with Fox and Friends to preview the commitment to America. This Commitment is akin to Newt Gingrich’s “Contract with America.”

The Plan also promises to “Advance a Parent’s Bill of Rights” and ensure, through proxy, that “only women can compete in women’s sports.”

The Republicans familiar with the plan also noted the “Commitment to America” is the first GOP midterm agenda published in multiple languages, Spanish and English.

“We wanted to do a plan for a new direction. We want to be upfront with the American public. We want an election to have a contrast. If they put their trust in us, this is exactly what we’ll do. Hold our feet to the fire. And on the very first day, we’re going to repeal 87,000 IRS agents. So they’re not going after you. We work for you. You don’t work for us,” said McCarthy.

“Over the over the past two years, Democrats in Washington have led America off-track,” the preamble to McCarthy’s document reads. “They created crisis after crisis: from crippling inflation and rampant crime, to failing schools, border chaos, and disrespect for our nation across the globe.”

“The Commitment to America represents a new direction and better approach that will get our nation back on track,” it adds.

Democrats on Friday already started their attacks on McCarthy’s plan and called it an “extreme MAGA agenda.”

This agenda comes at a critically important time before the midterm elections on November 8.