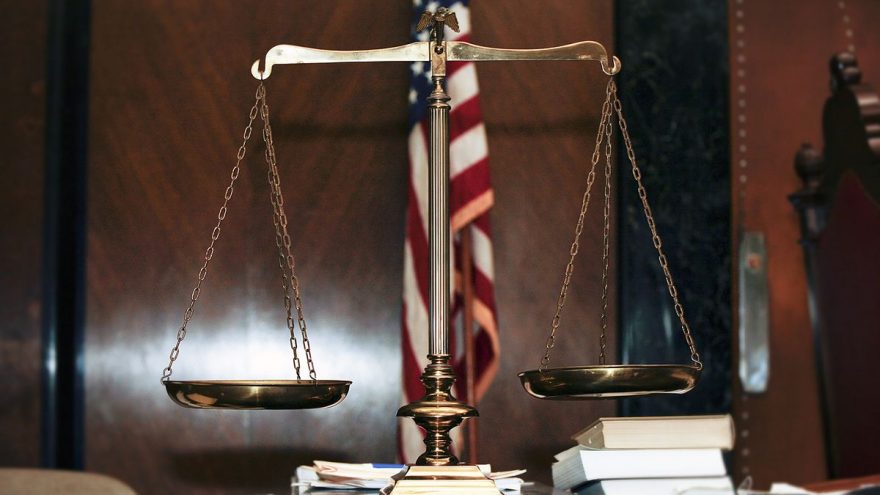 In 2021, President Joe Biden issued an executive order on “access to voting.”

The “Executive Order on Promoting Access to Voting” reads like a Democratic Party wish-list of “reforms” that enshrines many of the practices that were adopted on a temporary basis during the pandemic-affected 2020 election. Its provisions include:

In compliance with the U.S. Constitution, elections are mainly handled at the state level. However, the Biden Administration wants to move elections to a federal level. This sounds a lot like Roe v. Wade and the battle of the federal government vs. the states. The Department of Justice is good at hiding. It is hiding documents from Mar-a-Lago and it is hiding documents with the “voter access” that helped get Biden elected in 2020. The Department of Justice is not in compliance with the FOIA request nor the U.S. Constitution.