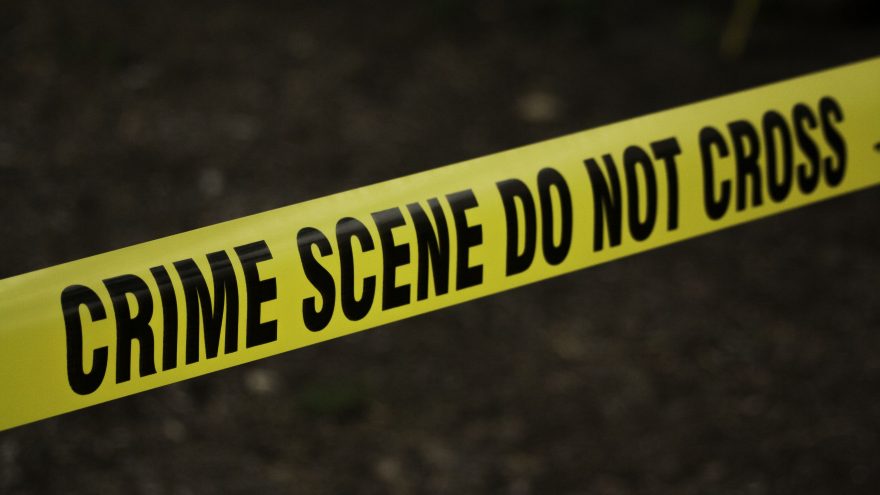 Democrats in highly competitive House races are flipping their stance on crime. Those who fought for criminal justice provisions are changing their views. Crime is a top issue for the midterm elections. In fact, crime beats out abortion by 7% according to a recent poll. It is the Republicans who are more equipped to handle crime than the democrats. The Democrats know that Republicans will perform better on crime, driving them to flip their stance on criminal justice provisions.

According to the survey produced for ABC News by Langer Research Associates in New York City, the economy (89%), education (77%) and inflation (76%) topped out the issues voters consider “highly important” as midterms loom, but those issues were followed closely by crime at 69%, which beat out abortion at 62%.

“While I supported much of the Justice in Policing Act, I did not favor the language on Qualified Immunity,” Phillips said in a statement to the outlet. “I voted to forward the legislation to the Senate with the hope and expectation that negotiations would generate a compromise.” Similarly, according to the outlet, Craig said, “Knowing what I know now and how attacks on law enforcement have negatively impacted recruitment and retention and morale and how these factors hurt public safety efforts, I think that qualified immunity must remain in place for our law enforcement officers.”

More democrats are coming out of the woodwork flipping their stance on crime in a desperate attempt to sway swing voters in their direction. They are aware that they have caused some of the morale and support of police forces, yet they are now regretting their decisions.