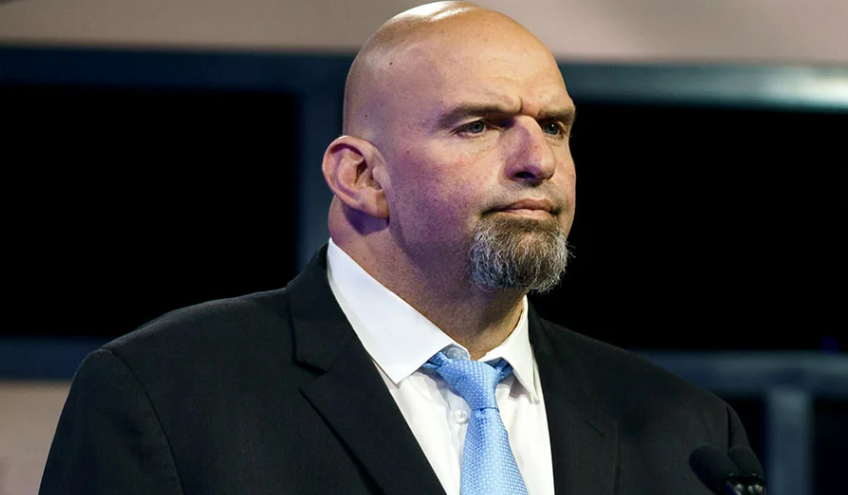 In what turned out to be a complete disaster for Democrats, Pennsylvania Lt. Gov. John Fetterman faced off in a debate against Republican Mehmet Oz on Tuesday night. There were significant concerns over the state of Fetterman’s cognitive abilities coming into the event due to a recent stroke he had suffered. The concern was strong enough for the democratic candidate to request a personal screen to provide subtitles of everything that was said during the debate. But Fetterman’s cognitive state turns out to be far worse than anyone had imagined as he struggled to form simple sentences in a performance which should all but assure his defeat.

Some strategists have come out saying that Oz should never had gone forth with the debate and that reasoning was quickly confirmed when he opened the night saying, “Hi. Good night everybody.”:

One of the most difficult Fetterman answers to make sense of came after a question on raising the minimum wage:

John Fetterman can’t speak. This is disqualifying. Just watch. Answers like this are happening over and over again: pic.twitter.com/vnRQ0GMbtL

Later on in the debate, Fetterman appeared to aim a jab at Oz but what came out was completely incoherent; “He got his Pennsylvania house from his own id-laze from a dollar.”

The clip can be seen here:

Fetterman says Dr. Oz got his house from his own id-laze for a dollar whatever that means. pic.twitter.com/ZPuTVpv0Y2