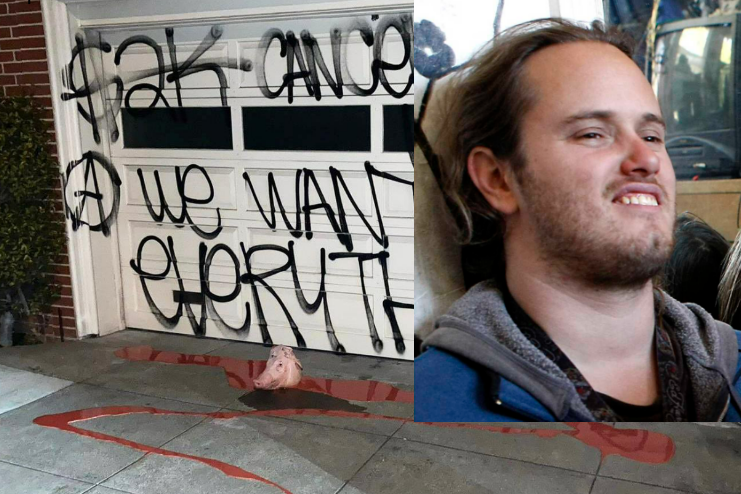 David DePape is the 42 year-old man who has been charged with attempted homicide of Nancy Pelosi’s husband, Paul Pelosi. DePape reportedly screamed at Paul, ‘Where is Nancy?’ before striking him multiple times in the head with hammer. Pelosi has been undergoing surgery on his skull and brain for most of Friday.

DePape has been described on social media as a far-right extremist and a nudist who sold handmade jewelry.

“She (Taub) was the ringleader and she was extremely aggressive and creepy,” Wiener told Fox News Digital Friday. “And I think he was one of the people in her work.”

They weren’t “regular” nudity activists either, he said. They were aggressive, and she embraced 9/11 denials and has a criminal past.

According to an Alameda County District Attorney’s Office press release from last summer, a woman named Oxane Taub who shared the address was convicted of more than 20 charges after stalking a 14-year-old boy she had become “fixated on” and attempted to kidnap.