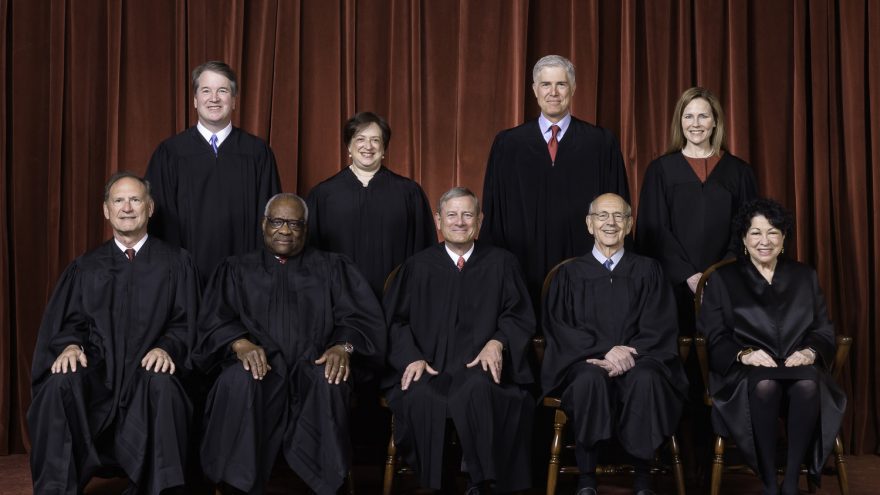 On Monday, the Supreme Court is hearing arguments from two cases that question whether colleges should consider race in the admission process. The case could have far reaching effects on how students are selected and whether racial diversity should be prioritized. Both cases deal with a group who is suing both Harvard and the University of North Carolina.  Students for Fair Admissions (SFFA) is alleging that both school’s race based admission process negatively affects and discriminates against Asian Americans.

SFFA is asking the Supreme Court to overturn its 2003 landmark decision Grutter v. Bollinger, which permitted race to be considered as one factor in college admissions. In her opinion for that case, Justice Sandra Day O’Connor wrote that “race-conscious admissions policies must be limited in time,” and added that “we expect that 25 years from now, the use of racial preferences will no longer be necessary.”

“The Supreme Court is going to once and for all be answering the question of whether our nation’s college and universities can consider race in the admissions process,” Kimberly Herman, general counsel for the Southeastern Legal Foundation, told Fox News Digital.

It is “one of the most consequential supreme court cases to ever be heard in higher education,” Danielle Holley, Dean of Howard University Law School told Fox News Digital. “For selective admission universities, it would mean that if the Supreme Court finds against Harvard or UNC, those universities could no longer consider race in any way in admissions.”