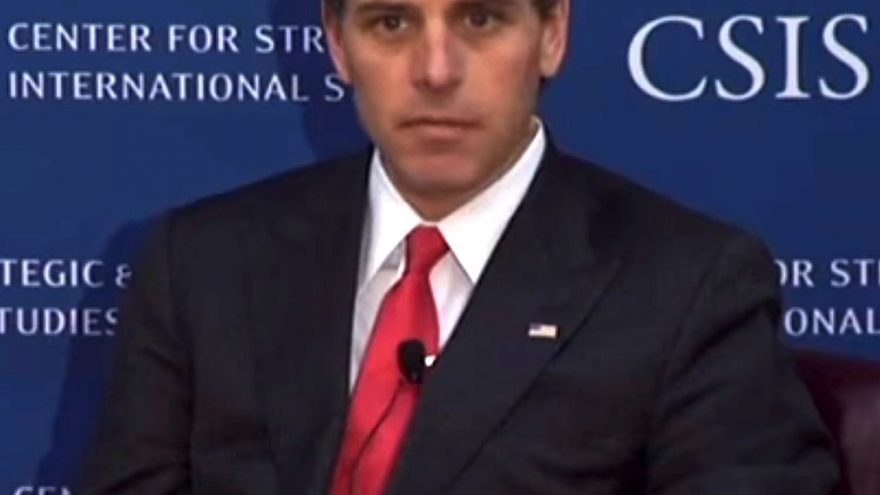 Chuck Grassley of Iowa and Ron Johnson of Wisconsin are sharing more than 200 pages of bank records related to Hunter Biden’s alleged “connections to the Chinese regime and persons connected to its military and intelligence elements”. The more than 200 pages of records come from Cathay Bank, the oldest operating bank in the U.S. founded by Chinese Americans according to fox News.

Grassley and Johnson have been sounding the alarm on these business transactions with Chinese-linked associates CEFC Chairman Ye Jiangming and Gongwen Dong, which “resulted in millions of dollars in questionable transactions.”

In a letter Grassley and Johnson wrote to U.S. Attorney for Delaware David Weiss, exclusively obtained by Fox News, the GOP senators notified him of the hundreds of pages of records, and slammed him and the Justice Department for ignoring their attempts to ensure that the criminal probe into Hunter Biden is “thorough and free from political interference.” Weiss is leading the probe into Hunter Biden.

“Today, in light of your and DOJ’s failure to respond to our legitimate congressional oversight requests and as part of our ongoing congressional investigation, we are transmitting to you over two hundred pages of records relating to the Biden family’s connections to the Chinese regime and persons connected to its military and intelligence elements,” they wrote.

Grassley and Johnson provided records that they said include more than 100 pages of “unredacted and previously unreleased bank records relating to one of Hunter Biden’s businesses, Hudson West III.”