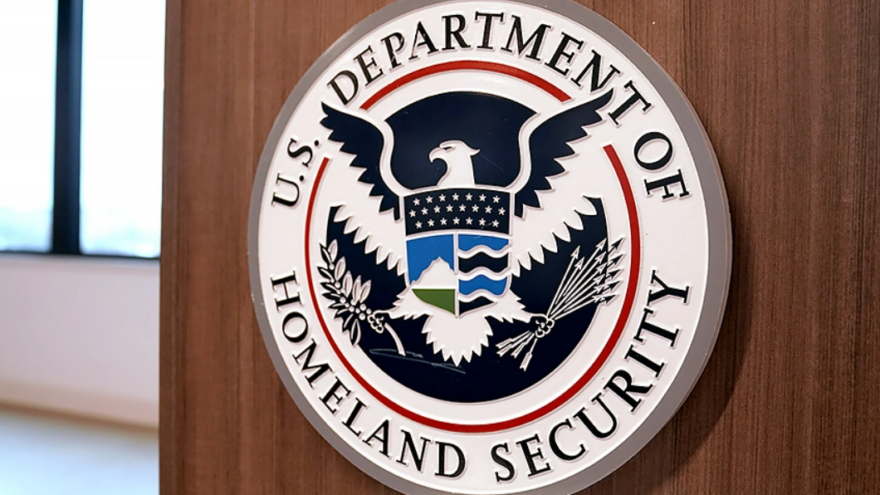 Recently leaked documents have revealed that executives from Facebook and Twitter held regular meetings with the Department of Homeland Security (DHS) to discuss censorship on a wide range of topics. The Intercept first reported the leak though it was also revealed in documents and minutes that originated from Missouri Attorney General Eric Schmitt’s lawsuit against the Biden Administration. The topics the meetings revolved around include the withdrawal from Afghanistan, racial justice, and the coronavirus.

According to a Twitter thread written by Lee Fang an investigative journalist at The Intercept:

Much of the information is still hidden from the public. Though, The Intercept has reported that a lot of this new information began to surface when DHS announced a new “Disinformation Governance Board” which would police misinformation and malinformation threatening U.S. interests.

DHS has not classified how they will determine disinformation, which allows DHS to make politically motivated decisions on the basis of hate speech. It is also unclear to what extent Americans’ social feeds will be affected by these censorship efforts.

What is known at this time is that the work is primarily being done by CISA, a DHS sub-agency, and meetings between media entities, DHS, and the FBI have been happening biweekly as recently as August.

The truth is there is a portal for government officials to flag content on Facebook and Instagram and send it “through a special Facebook portal that requires a government or law enforcement email to [be] use[d],” to throttle or suppress content from the sites.

FBI agent Laura Dehmlow was in communications w Facebook that led to the suppression of the Hunter Biden laptop story in 2020 over the false allegation that it was “disinfo.” This year, she met w/ Twitter/DHS to stress “we need a media infrastructure that is held accountable.” pic.twitter.com/17LqhEyMN0

Breitbart News has reported that in the 2020 election cycle the EIP provided tools to federal government and the Democratic party that allowed them to flag stories enabling big tech platforms to suppress content or add warning labels to certain content. Breitbart also included in that report that the outlets being targeted by the EIP with that technology were “Breitbart News, Fox News, the New York Post, and the Epoch Times, as well as the social media accounts of prominent conservatives Charlie Kirk, Tom Fitton, Jack Posobiec, Mark Levin, James O’Keefe, and Sean Hannity, amongst others.”

Read more on this story at Breitbart and The Intercept.

One thought on “Leaked: Social Platforms And DHS Meet Regularly to Censor Americans”